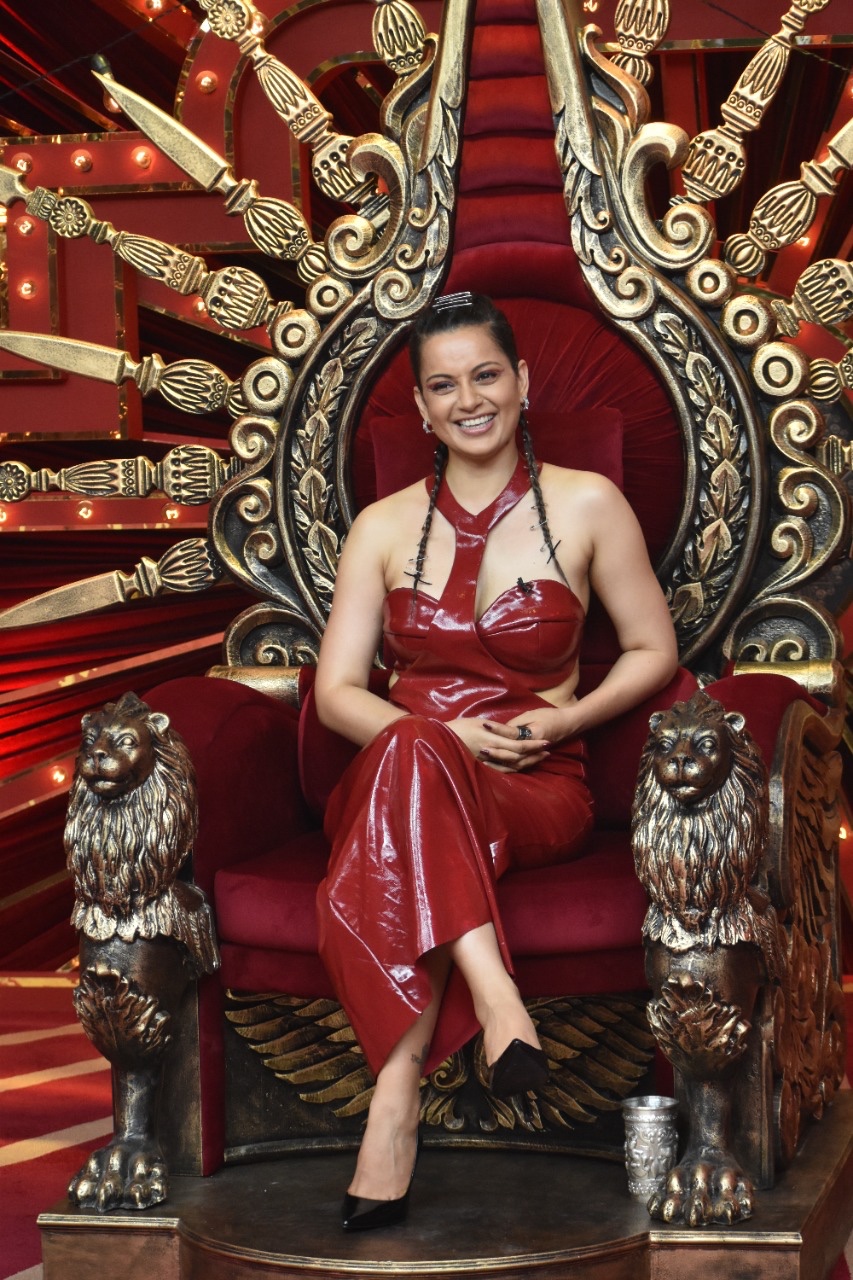 Indian youth always looks for spiciness in almost all reality shows. The queen of the Indian Television Industry Ekta Kapoor launched her most awaited reality show called ‘LOCK UPP: Badass Jail Atyachaari Khel’. The show aired on two famous OTT platforms i.e., Alt Balaji & MX Player on 27th Feb 2022 and ended on 7th May 2022. Kangana Ranaut,the Queen of Controversy, was the host of the OTT show with many controversial contestants. Her bold personality and the brilliant choices she make as far as the script of her films go, make her one of the best, most successful, strong, accomplished, and unbeaten actors in the Bollywood film industry. This was the first time she hosted a show and everyone seems to be loving the role of Queen Kangana.

Lock Upp is set in a real jail-like scenario that has several hidden twists. The inmates are tested and questioned in tough circumstances and they have to survive in the jail with basic amenities to win the show title. In addition to the interesting features of the show, it also has a unique element, unlike any other show. Every week contestants have to do ‘Prayashchit & Pashyataap’ wherein if they face the threat of elimination, the only way to stay in the game is to reveal a dark secret about themselves on the online media platform via the show or get evicted out of the house. Moreover, the show also has a celebrity jailor and the contestants have to struggle to have basic amenities. The audience has 50% voting power and Kangana also has 50% of voting power herself.

The audience always loves to know more about their celebrity’s personal life and the dark secrets of their life acted are the cherry on the cake. Eventually, contestants were eliminated and new wild card entrants entered the jail making the game more entertaining.

Lock Upp was released at the right moment when Bigg Boss ended and people needed a new source of entertainment from a reality show similar to Bigg Boss and Lock Upp is indeed a good replacement. The arguments, tasks, and eviction did give a vibe of Bigg Boss and hence, satisfied the curiosity and the eagerness for spicy dramas very well.

After fighting for 70 days of struggle in the jail, Munawar Faruqui was announced as the winner of Lock Upp with Payal Rohatgi being the first runner-up. Along with the trophy, Munawar also took home a Rs 20 lakh cash prize and a brand-new car.

After the huge success of Season 1, the makers are planning to come up with the second season to keep the audience engaged people with equally spicy content through shows like Lock Upp. The dates and the contestant names are yet to be released. And the big question is whether Queen Kangana is hosts the second season too? So, the audience is ready for the drama full of spiciness again!!!