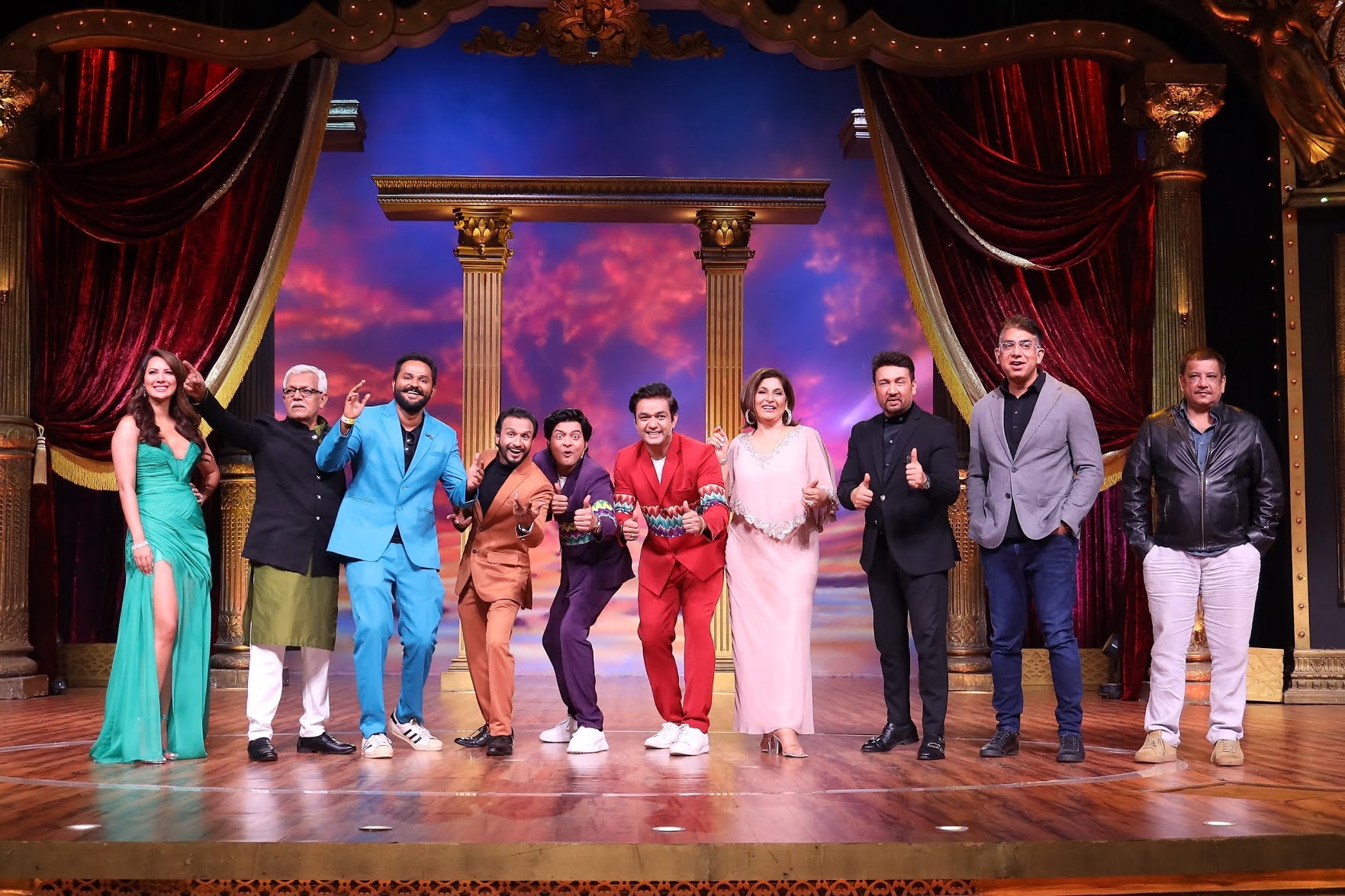 Comedy has been the part and parcel of the entertainment industry witnessing several eras in Bollywood films, while its form has changed drastically over the years both in terms of the content, the medium and platforms. Here’s a peep into the journey of comedy from films to stand-up comedy shows, laughter challenges, and championships, which has come a full circle writes Dr Priyaankaa Mathur

Silver screen comedy and humour have evolved around the society and struggles of the common man in the 50s, changing their face from romance and action films to comedy taking the centre stage in films like Angoor in the 60s to Andaz Apna Apna in the 90s. The silver screen brought to us many legendary unforgettable comedians like the King of Comedy Mehmood, Johny Walker, Asrani, Rajendra Nath, Keshto Mukherjee and Mukri, Johny liver, who introduced rich clean humour into the life of the common man through the Bollywood films.

Eventually, Indian television emerged as a medium and with it evolved the comedy scene with several TV serials like Jaspal Bhatti’s ‘Ulta Pulta’, Shekhar Suman’s  ‘Dekh Bhai Dekh’, Pankaj Kapoors ‘Zaban Sambhalke’ and ‘Office Office’, which made laughter an essential ingredient of home entertainment. Indian television also saw the era of sarcastic comedy with serials like ‘Sarabia vs Sarabai’ and ‘Khichri’ which brought comedy with a punch.

Then came the most popular genre of comedy shows featuring stand-up comedy, comedy challenges and championships like ‘The Great Indian Laughter Challenge’, ‘Comedy Nights With Kapil’ and ‘The Kapil Sharma Show’ which brought many aspiring stand-up comedians to the forefront who today rule the Indian television.

Yet again the comedy evolves, as the stage is all set with another new show, in the times when laughter has become the tonic to cure souls in the pandemic era. Sony TV is all set to continue the laughing spree on Indian television with a brand new show “India’s Laughter Campion”. Hosted by the gorgeous Rochelle Rao, the show witnesses Shekhar Suman who joins Archana Puran Singh to judge the show.

Produced by Banijay Asia, the show is similar to the Indian Laughter challenge, while it aims to find stand-up comedians from across India with age no bar. The show is indeed designed to bring with it unique elements that will tickle the funny bones making audiences laugh out loud and forget all worries.

What makes the show unique is that the show brings new people with a new set of thoughts including contestants from all age groups, presenting different colours of humour depicting their perspectives of life. The show will witness different flavours of humour in various Indian languages and dialects of Haryana, Uttarpradesh, and Madhyapradesh, while the contestants come from different states of India. Here’s yet again a show with a rich gamut of happiness in a new package, which is entertaining and bestows clean humour that is not vulgar or abusive, which is made for the family audiences.

After all, Sony TV won’t leave its viewers high and dry after Kapil Sharma’s show wraps up, catering to a genre of comedy rarely seen on the Indian television bringing comedy to its full circle and celebrating Life with laughter!