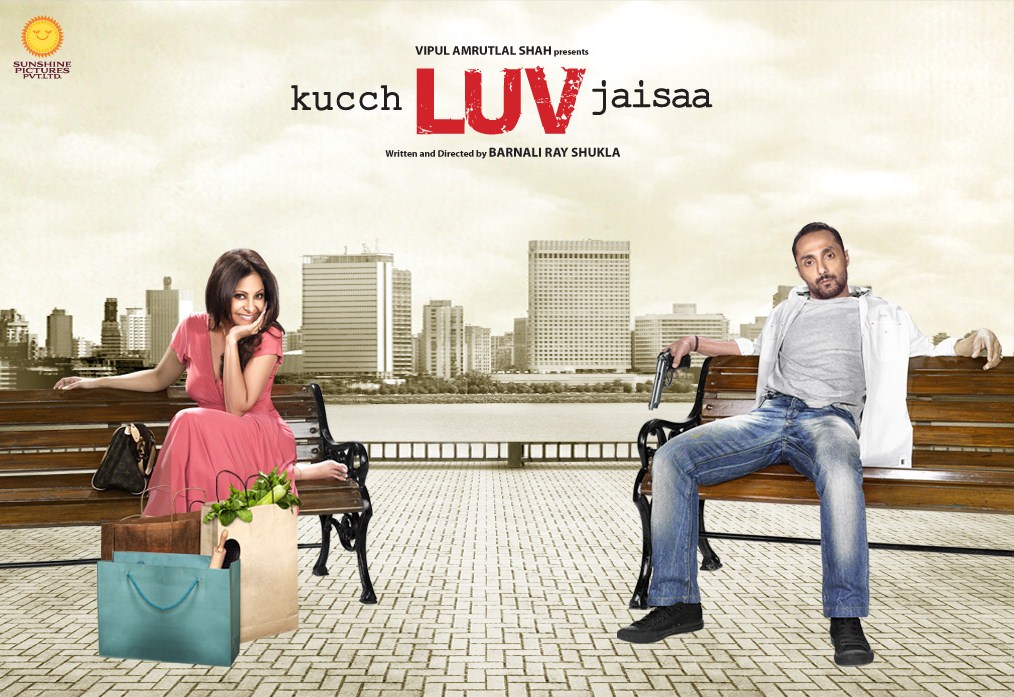 Actor  Rahul Bose is heard to be upset with producer Vipul Shah for his alleged bias towards his actress-wife Shefaali during the promotions of  their movie `Kucch Luv Jaisaa`.
Rahul Bose is betting big on this movie as he claims that he  has a meaty role in the film but the producer Vipul Shah is more focussed on showcasing his wife Shefaali during the first round of promotions.

Sources close to  Rahul Bose  have told Bollywood reporters that he feels very little attention has been paid to him as far as promotions are concerned. The promos give a feel of `Kucch Luv Jaisaa` being an out-and-out `Shefaali Shah` film, they said. Producer Shah, however, is surprised at such suggestions.
“I am surprised. Yes, we have started our promotions with Shefali but that`s because it is a story of Shefaali`s character. Idea was not to alienate anyone. Rahul has started his promotions from this week. Shefaali and Rahul have performed extremely well in the film,” he said.
The 43-year-old actor Rahul plays the character of a criminal on the go that Shefaali misreads as a detective and spends an entire day with him. Shefaali plays a rebellious housewife and has lost oodles of weight for her character.