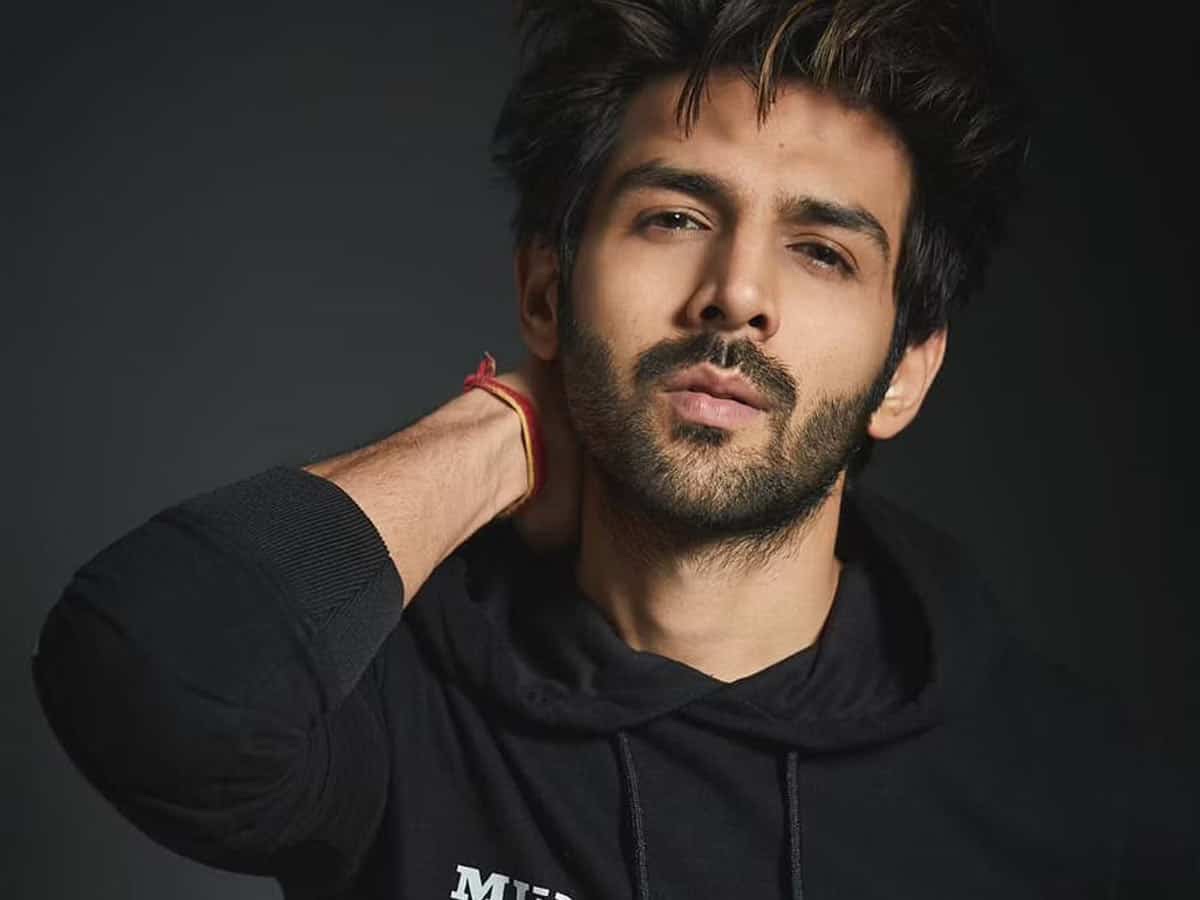 Fans usually go a long way to grab the attention of their favourite star. Recently, one such fan left everyone amused as she placed an undeniable proposal infront of Kartik Aryan. A few days ago, the “Luka Chuppi” actor took to his social media account and shared a video with Ludo fame actor Inayat Verma. The video received thumbs up from scores of Kartik’s fans as they found the video quite lovely and cute. However, the reaction of one fan left everyone befuddled. The female fan asked Kartik to marry her in return of a hefty sum of Rs 20 crore. The fan wrote, “Acha mujhse shaadi karlo, 20 crore dungi”. Kartik’s reply to this unique offer left everyone in splits. He immediately replied, “Kab”. Check the Instagram post below:

Anushka Sharma is leaving no stone unturned to give her best in her upcoming film Chakda Xpress. Recently, Anushka took to her Instagram account to and threw some behind-the-scenes glimpses of her sweating hard for ‘Jhulan Goswami’s’ role. Jhulan Goswami is former Indian Captain, for whose on-screen role Anushka is seen prepping hard. Chakda Xpress will also mark the comeback of Anushka on the big screen after giving birth to Vamika. Check Anushka’s Instagram post below:

Kim Kardashian trolled for her advice to women in business

American socialite and businesswoman Kim Kardashian recently faced flak for her advice asking women to “get your f***** ass up and work”. Kim deplored in a recent interview that people are not keen to work for their money. The interview was published in a ‘Variety’ profile where Kim along with her sisters and mother spoke about their business empires and the condemnation they came across over the years. However, Kim’s advice did not go down well with social media users and they brutally trolled the socialite. See the post below:

Alia Bhatt’s Gangubai Kathiawadi enters 100 crore club, this is how the actress reacted

The recently released film Gangubai Kathiawadi has been running non-stop for nearly two weeks in theatres and successfully managed to enter the 100 core club. The news has cheered the makers and especially Alia Bhatt who worked really hard to get into the skin of the character she portrayed. Alia celebrated the film’s success by sharing a picture of herself gorging on burger and fries. Meanwhile, Sharddha Kapoor and Priyanka Chopra Jonas also congratulated Alia on her success. Shraddha said, “Smashing it and how a Fellow Fish,” while Desi Girl Priyanka said, “Congratulations and yum yum.”