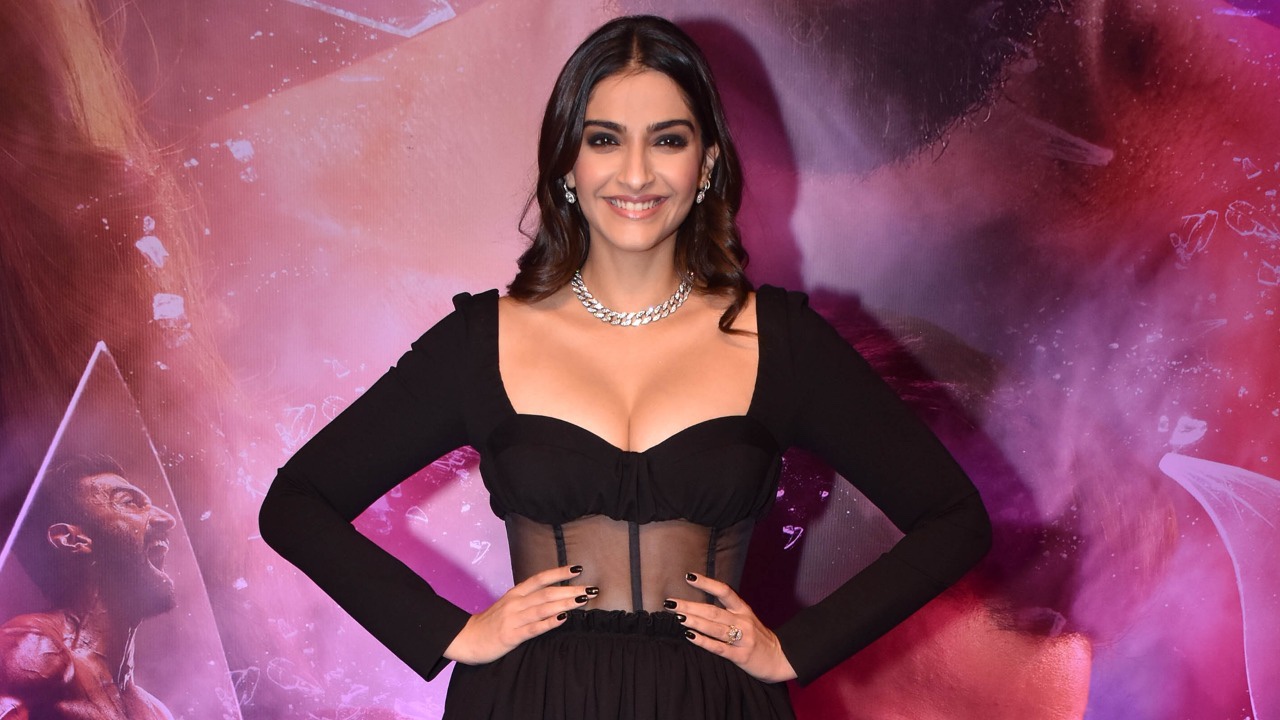 Bollywood actresses are fashion goals for many. The apparels these actresses flaunt are always in discussion. And, some actresses leave a mark because of their impeccable fashion sense. These actresses steal the spotlight mostly for their sassy fashion sense. Let us glance at some of these fashionistas in Bollywood who have inspired us with their eye-catching style and popular red carpet appearances:

Sonam Kapoor Ahuja: Sonam Kapoor is no less than a fashion diva. She garnered huge attention solely because of her sassy outfits. Nowadays, she is happily settled in London with her businessman husband, Anand Ahuja. She often takes to her social media account to post pictures of her stunning outfits and seductive poses. She mostly experiments with bold looks when it comes to her Cannes appearances. Her royal gowns and boho-chic appearances are always the talks of the town.

Alia Bhatt: The bubbly actress is famous for her cute looks and her choice of outfits. She is often spotted with her beau, Ranbir Kapoor. Alia’s fashion sense is what helped her garner a huge fan base.

Alia Bhatt’s attires are specially designed to accentuate her beauty in her. Be it a chic saree or any western outfit, Alia manages to carry it effortlessly. Recently, Alia Bhatt’s film Gangubai Kathiawadi entered the 100 crore club.

Deepika Padukone: Deepika is often appreciated for her red carpet looks. She has successfully proved her mettle in the Bollywood industry, and people look up to her for some fashion inspiration.

Deepika looks effortlessly elegant, be it a gown or a sari. It is a treat to watch Deepika, and she is mostly in the public gaze for her selection of outfits. Deepika knows very well how to pull off every style with ease.

Kangana Ranaut: The actress is popularly known as the controversy queen of Bollywood. Kangana has also earned a strong fan base because of her excellent acting skills and stunning fashion sense. Also, with the second most National Awards in her kitty, Kangana is undoubtedly the ‘Queen’ of Bollywood, and her fashion sense is nothing less than a queen.

Kangana won National Awards for “Fashion” in the year 2008, “Tanu Weds Manu Returns” in the year 2015, and “Queen” in the year 2014. Kangana’s fashion sense never fails to grab all the eyeballs around her. Kangana is naturally bold, and her choice of apparel is what makes her stand out from the crowd.

Aishwarya Rai Bachchan: Despite being in Bollywood for over three decades, Aishwarya is an eternal beauty. With her timeless fashion sense, Aishwarya managed to grab everyone’s attention across generations.

Everyone looks forwards to this former Miss World’s Cannes red carpet looks eagerly every year. And, she never failed to slay her looks on any occasion.

4 thoughts on “Top 5 Most Fashionable Actresses in Bollywood”