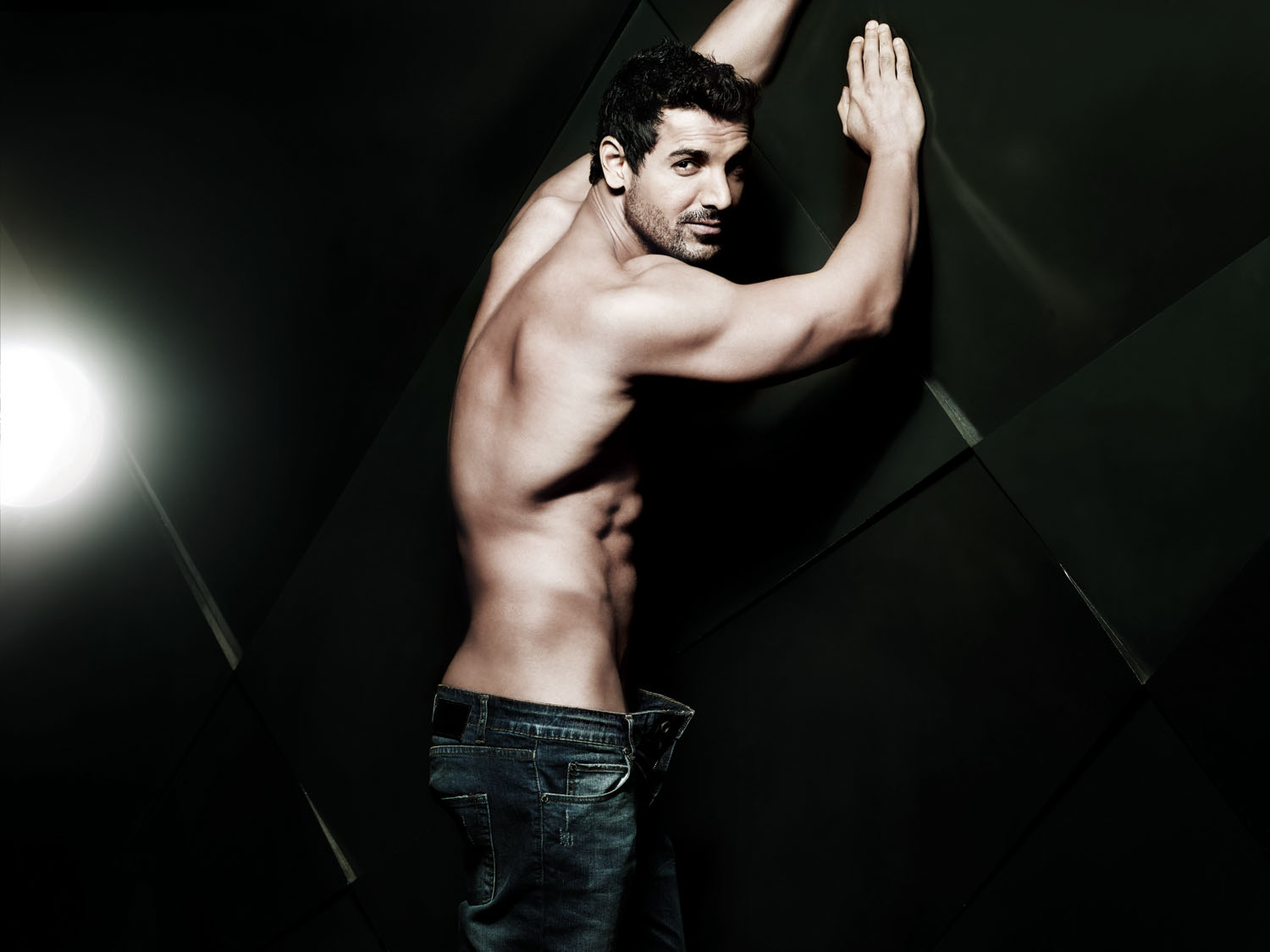 Hey Girlz good news coming from Mumbai. Bollywood hunk John Abraham is the new single in town! And he is loving his newfound status it seems.
The actor and his long time girlfriend Bipasha Basu broke up a few months ago and since then; both the actors seem to be painting the town red with different people. Contrary to popular belief, John isn`t brooding. He has been spotted hanging out with different girls recently. What more! John has some of Bollywood’s beautiful actresses playing agony aunt for him whenever the situation arises.
Speaking to a daily, a source close to the actor said, “It seems like John and Bipasha have both moved on well. None of them are depressed. They have coped magnificently with the break up and are enjoying the single status a great deal.”
Rumours have it that John has been dating a few girls from the modelling fraternity. The actor has been spotted with different women on different occasions. While shooting in London shooting for `Housefull 2`, the guy seems to have opened up to co-actors Chitrangada Singh and Deepika Padukone. The hotties were seen comforting John and playing the perfect friend and even gave John friendly advice about the break up! A different kind of dostana brimming here, people! Filmi Files will shortly bring more bollywood masala news.

2 thoughts on “John Abraham Single and Ready to Mingle!”