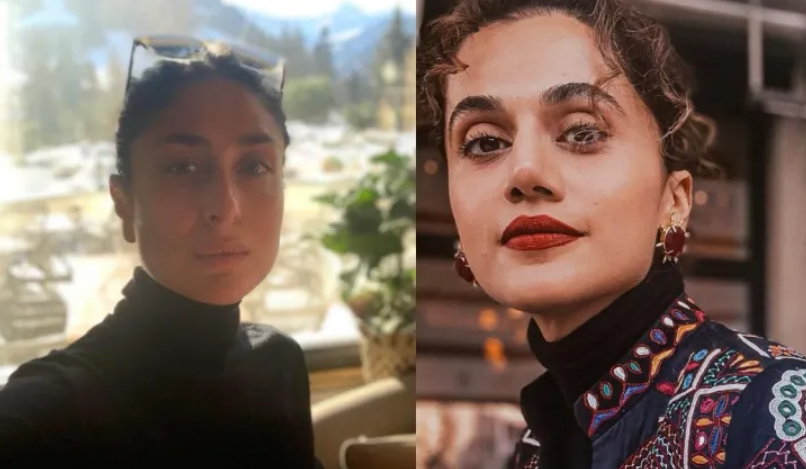 In a major setback for singer Britney Spears, a Los Angeles Superior Court judge refused a plea from her lawyer, Samuel D Ingham III to have her father Jamie Spears removed as his daughter’s co-conservator. Earlier in 2008 Jamie was named the conservator of popular singer’s estate and person when she suffered a public breakdown. The ruling comes after Britney’s public testimony at the virtual court hearing.

Actor Anupam Kher has wished speedy recovery for Naseeruddin Shah who was admitted in a hospital for pneumonia. Presently, Nasseruddiin Shah is being treated in Mumbai’s Hinduja’s Hospital. Anupam took to his social media handle Twitter and wrote, “Sir Naseeruddin Shah sahib!! Pneumonia is seeking importance so it has decided to stick with you for a couple of days. Give it a quick shake off and get well!! Looking forward to working with you for a long time.”

Mandira Bedi’s close friends from the film and television industry visited her yesterday. Mandira’s husband Raj Kaushal, a leading filmmaker, suffered a heart attack on Wednesday and died at 4:30 am. The actress was visited by her friends Mouni Roy, Raveena Tandon, Aditi Govitrikar, and Rohit Roy, among others. Rohit Roy’s brother Ronit Roy attended Raj Kaushal’s funeral on Wednesday. The last rite of the filmmaker was performed at Dadar Shivaji Park crematorium in Mumbai.

Actress Tapsee Pannu said the criticism of Kareena Kapoor for charging 12 crore to play Sita reflects ingrained sexism. She reportedly said that had a man done the same thing it would have been called a sign of success. She went on to say that just because a female actress is seeking a hike she will be labeled as a difficult or demanding actress.