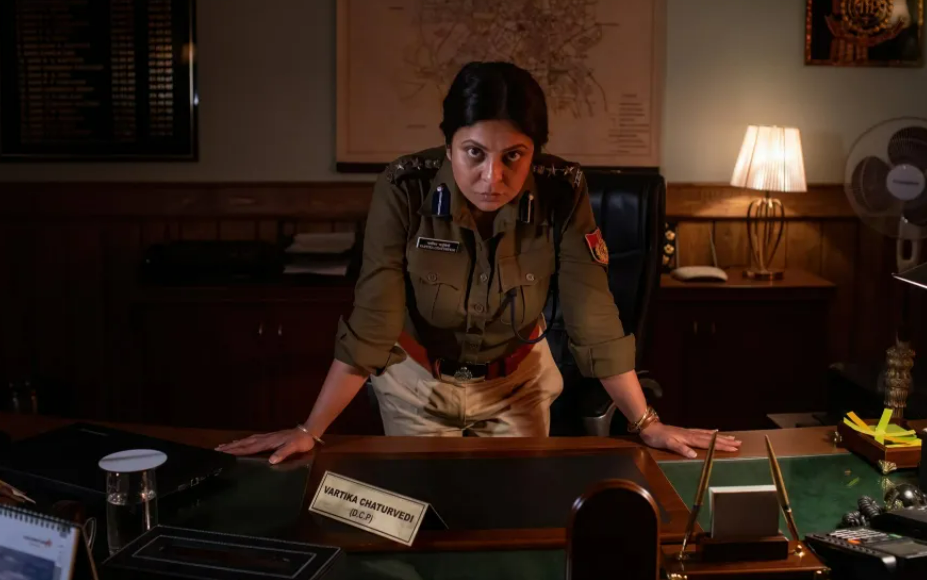 The only boon the pandemic had given us, was an opportunity to surf through our favorite Netflix series and while we continue working from home, Netflix has a super chill line-up for the year 2021, and we cannot express our happiness!! So sit back and do the ‘Netflix and chill’ thing that you have been doing since the past year.

Well, what could be more exciting than Jeetu Bhaiya making a comeback? After a remarkable season 1 with tremendous acting and dialogue delivery, the show makers are ready to give us a season 2 of the series by adding more complexity into the life of Vaibhav, the confused teenager. The series grabbed the spot for India’s Best Web Series on IMDB. Being directed by Raghav Subbu, the show highlights the troubles that IIT-JEE aspirants go through while preparing for the entrance examination in the city of Kota.

After giving the romance a hit, Rishi and Dimple left all their fans in a confused state of mind, leaving the end of season 1 on a cliffhanger. The plot showed how two ‘mismatched’ individuals gave a shot to their sweet romantic love story. The Prajakta Koli and Rohit Saraf starrer immediately became an instant hit among the teen audience and the girls obviously could not stop drooling over Saraf’s innocent looks and they wanted more! The wait hopefully would not be that long and soon we will hear about the release dates of the series.

The Emmy Award-winning drama had left all the audience gasped while sharing about the Nirbhaya- rape case. Written and directed by Richie Mehta, the Shefali Shah starrer was set in the aftermath of the Delhi 2012 rape case. The detailed description along with the brilliant acting was sufficient to send chills down one’s body. The show has recently been renewed by Netflix, with the original cast returning. The storytelling and the cast of the show, both managed to win the hearts of the audiences and we cannot wait any longer to see the cast run a stellar show once again.

Dhruv and Kavya, Kavya and Dhruv! The audience has always been mesmerized by the beautiful, resembling real-life, the portrayal of a couple by Dhruv Sehgal and Mithila Palkar. The romantic- comedy series was originally a production of Dice Media, with Netflix purchasing it in the year 2018. The story revolves around a couple in a live-in relationship, growing and learning together with the complexities of adult life. The third season of the show was released in November 2019 and recently Netflix announced the fourth season, sending the fans in a frenzy!

The Karan Johar produced series starring Seema Khan, Neelam Kothari, Maheep Kapoor, and Bhavna Pandey revolved around the lives of these glamorous Bollywood wives. The show was well-received by the audiences, sharing scandalous and happening stories about Bollywood. Many admired the women for their fun-loving attitude and ability to juggle well between friends, family, and work. The personal and professional relationships of all four women are shown in the series, along with a few glimpses of Karan Johar and the monogamous bash thrown by Gauri Khan.

Gudiya and Sunny are ready to return to their past and seek revenge. Written by Trishant Srivastava and directed by Soumendra Padhi, the crime-drama series will soon be making a comeback for a second season. The story is based outside of Jamtara, a small district in Jharkhand, and shows the fraudulent activities that take place. The tightly written plot and the well-structured story had the audiences hooked from the go. Netflix announced the return of this show for a second season which is to be released shortly.