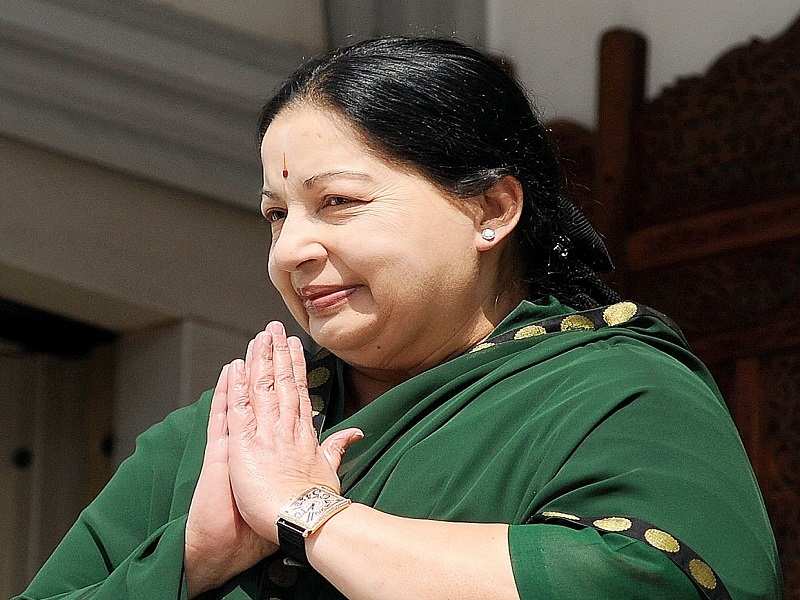 For a long time, Indian film and Television industry travelled in two different boats. While on one hand, the Indian film creators had been reinventing and rediscovering the hidden and untold stories of famous personalities, television industry, and web series stuck to age-old melodramas, saas-bahu cross swords, and ghar-ghar ki kahaanis. Thankfully this practice of feeding stereotypical views has changed and the creators are no longer shying away from experimenting and bringing the lives of notable and controversial personalities on screen. The biggest motivating factor for such a radical shift can be considered the shift of audience’s interest towards famous personalities and political dramas.

The focus, especially on public figures in the political sphere, on popular personalities has increased. The growing number of web series on political personalities recently is the biggest example of this trend. Almost all such web series are adored universally, starting from Gumnami Baba to the recent Queen, is a manifestation of the audience’s changed priorities with regards to entertainment content. If you have not yet seen them, Filmifiles has listed a few of them for you:

Queen: Right from the announcement, “Queen” has rightfully got its fair share of attention from the people of all walks of life. The 11 episodes multilingual fictional biographical political drama created by Reshma Ghatala is inspired by the real-life events of Tamilnadu’s political stalwart, Although it is stated as a fictional drama inspired by the life of Jayalalitha, it does provide a fair share of glimpses into the life of Jayalalitha starting from her early childhood through her political career. Despite being a fictional drama, Queen has rightfully captured the essence of Jayalalitha’s life and her struggles in the journey of becoming “Thalaivi” (as the Tamil Nadu audience love to call her, which means a female leader) from a beauty queen, who has been busy in multiple film industries entertaining audience with her beauty and acting. The Ramya Krishna starrer is based on Anita Sivakumaran’s novel, Queen and directed by audience’s favorite director, Gautam Vasudev Menon. Although the biographical drama is bound to have a few inaccuracies, the natural acting of Ramya Krishna coupled with intriguing twists of the stories and the realistic portrayal of other characters leaves you spell-bound in Jayalalithaa’s trance.

Modi: Journey of a common man: Sri Narendra Damodar Das Modi is someone who doesn’t need introductions even in the international arena. The 14th and current Prime Minister of India holds much respect and reputation in both Indian and international context for his political and administrative ability. While the movie “PM Narendra Modi” has already thrown enough light on the PM’s life, the creators of the web series “Modi: Journey of a common man” probably thought a deep research and lengthier series is required to enlighten the people about their Prime Minister. You can witness the impressive journey of the chaiwala-turned- Prime Minister in multiple languages on Eros Now. The multilingual web series is probably the first one to get released in so many Indian languages including Hindi, Telugu, Kannada, Tamil, Gujarati, and English The 2019 biographical-cum-political drama takes you through the troubled journey of Narendra Modi since his childhood to his entry into mainstream politics. It is indeed an inspiring journey to become the administrative head of a country from an ordinary chaiwala and a must watch for every Indian.

Gumnami Baba: Gumnami Baba is a 2019 film about one of the fiercest freedom fighters of India, who has not gotten enough attention, Netaji Subash Chandrabose. Subash Chandrabose is indeed the unsung hero of India. His death still remains to be the most controversial, debated, and a mysterious one. Gumnami Baba is not a biographical drama; rather a web series with more inclination towards political drama reflecting on the hearings and investigations carried out on the death of Bose. The film raises most significant questions in the minds of the audience like “How did Netaji disappear?” “Did Netaji really die in a plane crash or is there something more to his death?” and “Why are there three theories surrounding his death?” These are the questions that still need answers with conclusive evidence. In addition to providing a deep account of events and happenings after Netaji’s death, Gumnami Baba gives a brief of controversies surrounding him even after his death. You have to watch the film to know about the controversial events involving his death.

Maharani: The Huma Qureshi starrer, Maharani, is another political drama involving the inspiring journey of a Bihari woman, who goes onto become the Chief Minister of Bihar. Maharani throws a bright light into the life of a small village married woman, who has mostly lived her life in the kitchen but finds herself in mainstream politics due to some intriguing turn of events. This fictionalized political drama has cast Huma Qureshi to depict Rani Bharati, the soul of Maharani on whose life the series is based. The story revolves around Rani Bharati, who as a rural naïve woman survives the violent politics of Bihar and makes her voice heard. The story will definitely capture your attention with an unlikely politician struggling to handle her personal and political life, who grows into an able female politician in a male-dominated society and state.

Grahan: Since the release of the trailer of Grahan, there has been much air surrounding the new upcoming web series. Grahan is expected to rediscover the gut-wrenching experiences of India’s two-time Prime Minister, Indira Gandhi. Indira Gandhi’s life is a roller-coaster of controversies, the most significant one being the 1984 riots followed by her assassination. Grahan illuminates the turn of events involving three generations from Nehru to the Indira era of Indian politics. The story unfolds into interesting layers of truth from the lens of Amritha Singh, an IPS officer who has lost her father in a heinous crime. The eight-episode series is definitely going to be a decent attempt in unraveling the untold and unexplored stories in the political history of India. The story which takes a significant toll on the protagonist’s role can be seen on Disney Hotstar from 24th of this month.

These are just a few examples of web series revolving around political personalities. There are still many more inspired from the lives and events of controversial and famous public figures and a lot more to come in the way of the audience. So, if you are looking for biographical dramas to chill your evening with, these are the perfect options. This trend, besides entertaining the audience, is a healthy attempt in throwing a deep insight into the lives surrounding these historical personalities. OTT platforms have taken up this good trend to enlighten people with knowledge and awareness. It is good that even the creators have started realizing that web series are indeed a medium of empowering and enlightening people and it is really an impressive and laudable trend. Let us wait for more such good series and innovative and informational trends, until then keep following Filmifiles for more such insightful and entertaining pieces.