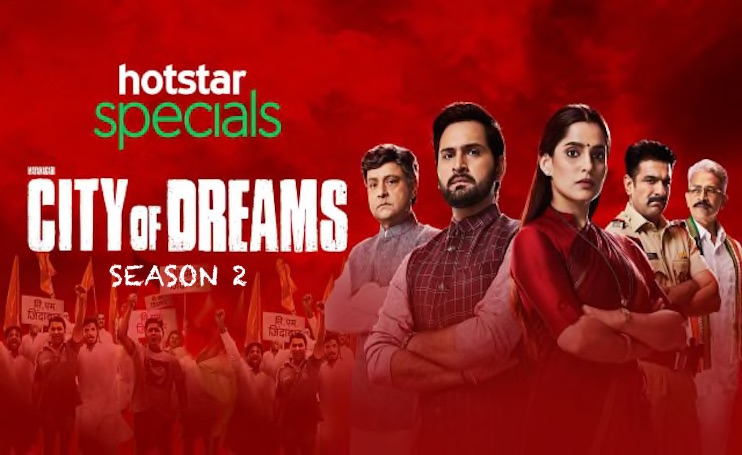 Political dramas are riveting as much as politics are disliked and considered a selfish game. Indian entertainment industry, as a land of countless political narratives, has never failed in presenting the reality of power games. Political dramas, be it in movies or through web series or serials, provides a deep insight into the political setting of a region and exposes the audience to the reality of the ‘game of thrones.’

At a time when series like “Tandav” are aspiring to increase political awareness by educating and empowering the audience, there were times when political fictions and dramas were banned in this country for merely reflecting on political controversies since Independence.

Complex political settings on ground are reaped to the benefit of creators right from the beginning. Although political dramas are largely acknowledged, a few creations like “Kissa Kursee ka,” “Aandhi,” “Parzania,” and “Firaaq,” received extreme backlash from political fraternity. The disapproval and rebuttal led to banning of these political drama masterpieces. Despite the bumpy road, the evolving political scenario has facilitated more and more such brilliant political dramas. Although there are numerous immersive political narratives in recent times in all kinds of genres, there are these particular political dramas that might grab your attention instantly. We have listed them down for you to watch and enjoy:

City of dreams: City of dreams is a nail-biting suspense revolving around a theme of dynasty politics. An assassination attempt of an influential politician sets off the race for the political heir in the gaikwad family. In an already flawed political setting, the new race fades the thin line between moral and immoral leading to extreme consequences. The series depicted all the real-time political personalities including a drug addict heir, power hunger, and the desire to stay in power. The twists and turns are well written in every angle. In all, it’s worth to binge on with patriarchal conceits, feminine struggles in politics, and humane emotions amidst the cruelty and selfishness.

Tandav: “Tandav” that occupied most of the headlines for its controversial theme and a strong retaliation from the political activists intrigued the audience to watch it. Everything about the series is just beyond perfect starting from a star cast to gripping storyline. Ali Abbas Zafar, besides being his debut web series, kept it fierce yet simple. The regional slang is something fresh for the audience. The exceptional acting of Saif, Sunil, and Zeeshan is another reason to vouch on for the outstanding artistry displayed in the series. Unlike various other political dramas, Tandav has chosen rural politics as its central ploy. There has been a lot of political dramas yet very few on panchayat politics. Although local politics attract lesser attention with regards to state and central politics, the cruelty and the ploys are also least talked about due to the lack of reach. Tandav has bridged the gap and attempted to expose all the political games that are involved in local power games.

Dark 7 white: Dark 7 White is another political thriller centered on the assassination of a young chief minister killed in his opening minutes. The number 7 in the series hints the number of suspects involved in the assassination of the chief minister. The most interesting twist is that the suspects turn out to be Chief Minister’s close aides, which makes the investigation process complex yet interesting and nail biting. Although rest of the story is mostly centered around the possible murderer of the child of privilege, it doesn’t become boring and lagged anywhere throughout the series. How can a story knitted around power dynamics and palace intrigues grow old? The 10-episode series is available on Zee5 and you can thank us later. 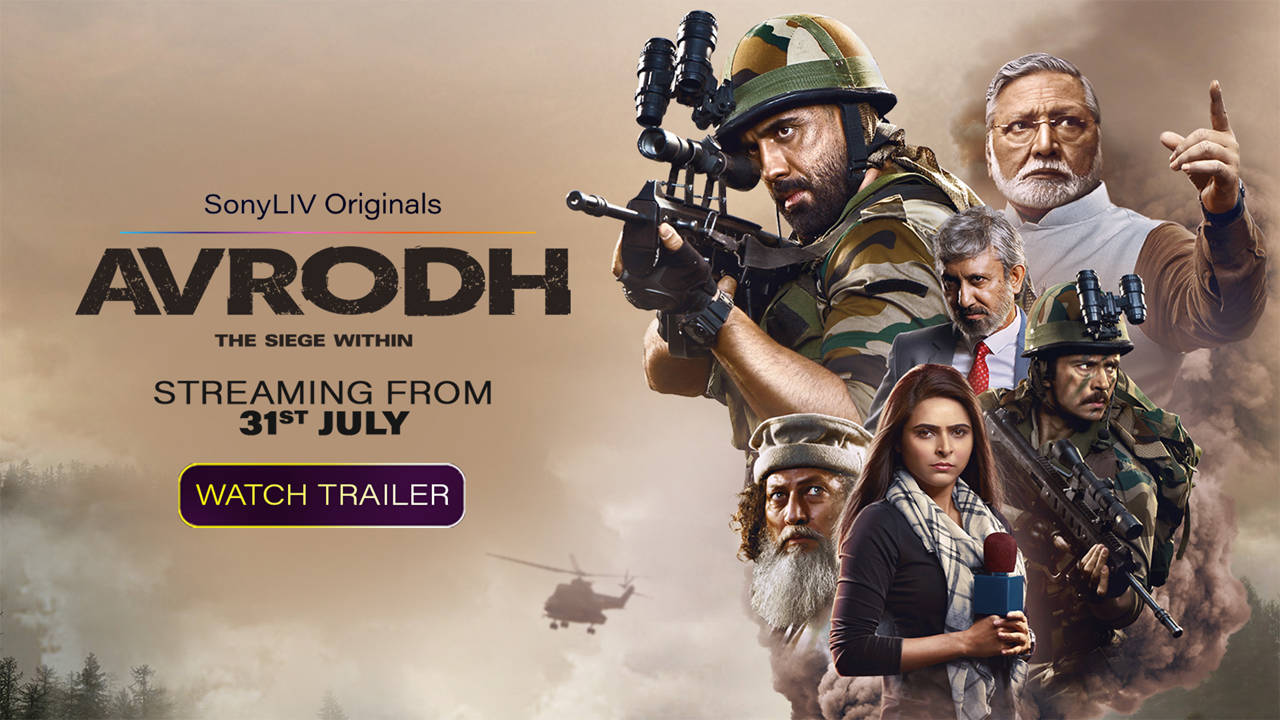 Avrodh: The Siege within: Avrodh is based on the heroic mission that has been carried out in 2016 that is popularly known as “Uri surgical strikes”. The surgical strike has been approved and valiantly carried out by the Indian army after the most gruesome incident that prompted the retaliation. In addition to Uri: The surgical strike movie, that provides the brief of what and how it happened. Avrodh provides each detail into the series of events that followed the incident. Avrodh will be a feast to fans of political drama genre or thriller genre.

Maharani: Not mentioning the recent chartbuster in web series, Maharani will be a great injustice to the genre. As is evident from the reviews and praises from all section of people towards Maharani, it is indeed one of the brilliant political dramas of all times. Huma Qureshi as the protagonist, Maharani is a testimony that Indian entertainment industry has upped its game especially in standards of political dramas. Huma Qureshi is indeed a great asset to web series. Besides that, the compelling story line inspired from real-life story and incidents is one engaging factor for the audience. Bihar, being the political jungle of India, is center of most gruesome political games. The story wonderfully portrayed all the elements of the real-life story in which an illiterate woman finds herself in the patriarchal strong-hold. Although the innocent lady struggles to voice out her concerns, the feminine strength and determination to find her place in a world dominated to masculinity is show cased in a very subtle yet brilliant way. Maharani is currently streaming on sonylive and waiting for you to binge.

Political dramas were a different game altogether even on silver screens. But the atmosphere has changed so much, so is the creators’ style of creating political dramas. With not much censoring and the freedom to both create and tune into political dramas has left much space for accommodating even the most controversial political happenings in history, to which “The Tashkent Files,” “Gumnami Baba,” and “Grahan” are the testimonies of increasing interest amongst the audience and the audacity of the creators as well, who were unwilling to step into this genre and afraid to experiment and document the political happenings of the past.