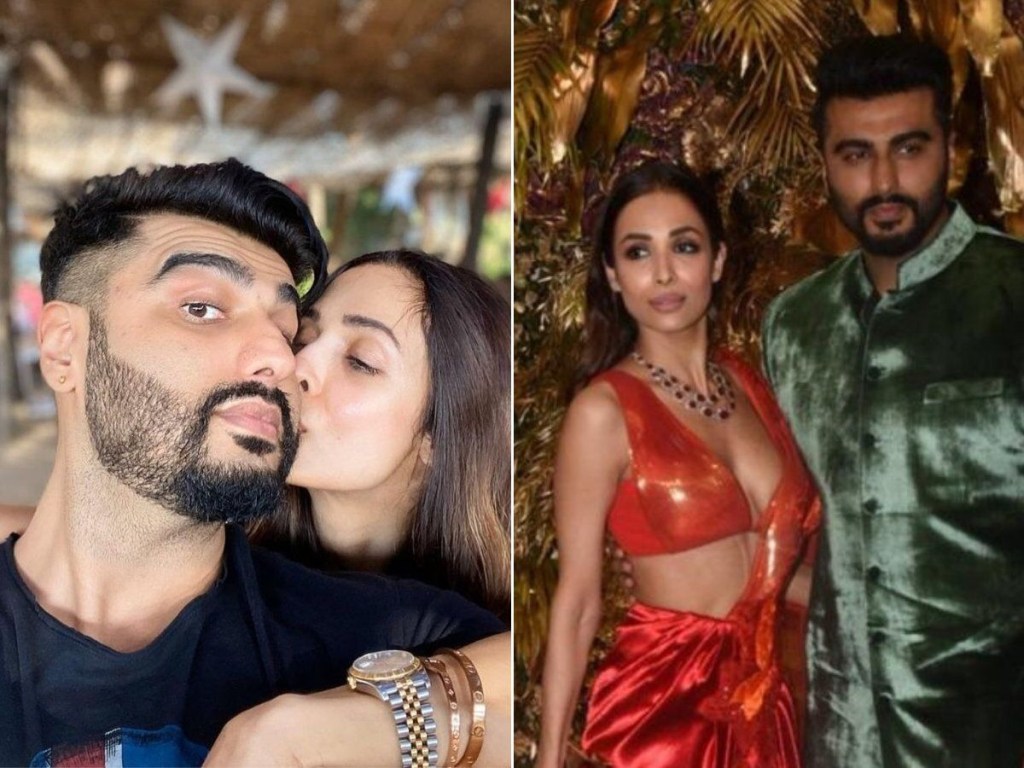 Kylie Jenner has just set a major record on Instagram. The sultry businesswoman and socialite has become the first woman to reach the whopping 300 million followers on the photo and video-sharing platform. With this, the Kylie Cosmetics founder has become the most followed woman on Instagram.

Earlier, pop star Ariana Grande held this record. When it comes to follower count, the 24-year-old is second to footballer Cristiano Ronaldo. Cristiano is the most followed individual on Instagram with 388 million followers. Kylie is keeping a low profile for the past few months and despite that she has managed to reach this milestone.

Finally, actor Naga Chaitanya spoke about his divorce with ex-wife and actor Samantha for the first time. Naga was promoting his yet to be released film Bangarraju when he decided to break his silence on this topic. So far he was maintaining a dignified silence but Samantha was quite vocal about it and revealed ways to deal with her divorce. Chaitanya said that divorce was the best solution for them at that point. Earlier, Naga and Samantha took to their respective social media handles to announce their separation on October 2, 2021. When Naga was asked about the divorce during the promotion, he said, “It’s okay. It was a decision made for the good of both of us individually. If she (Samantha) is happy, I am happy. That was the best decision in that situation.”

Malaika Arora-Arjun Kapoor break up after 4 years of dating? Find the truth here

Recently, rumours have been rife that Arjun Kapoor and Malaika Arora have broken up after 4 years of dating. The update left their fans shocked and stunned. As everyone was speculating the reasons behind this, Arjun Kapoor decided to take to his Instagram handle and clear the rumours. The actor shared a cosy picture of him and his ladylove Malaika posing happily together just like a couple in love. The picture is enough to convey his fans that they are very much together.

Vicky Kaushal- Katrina Kaif to be seen together in this film

Vicky Kaushal and Katrina Kaif recently got married in Jaipur and their pictures trended for several days. Now there is news coming from the couple that will certainly cheer their fans. If media reports are to be believed, Vicky and Katrina will be seen together in Farhan Akhtar’s directorial comeback Jee Le Zaraa. Priyanka Chopra and Alia Bhatt will also feature in the film. If Farhan ropes in Vicky for the film, it is will be a marketing dream and make promoting of the film far more smooth.