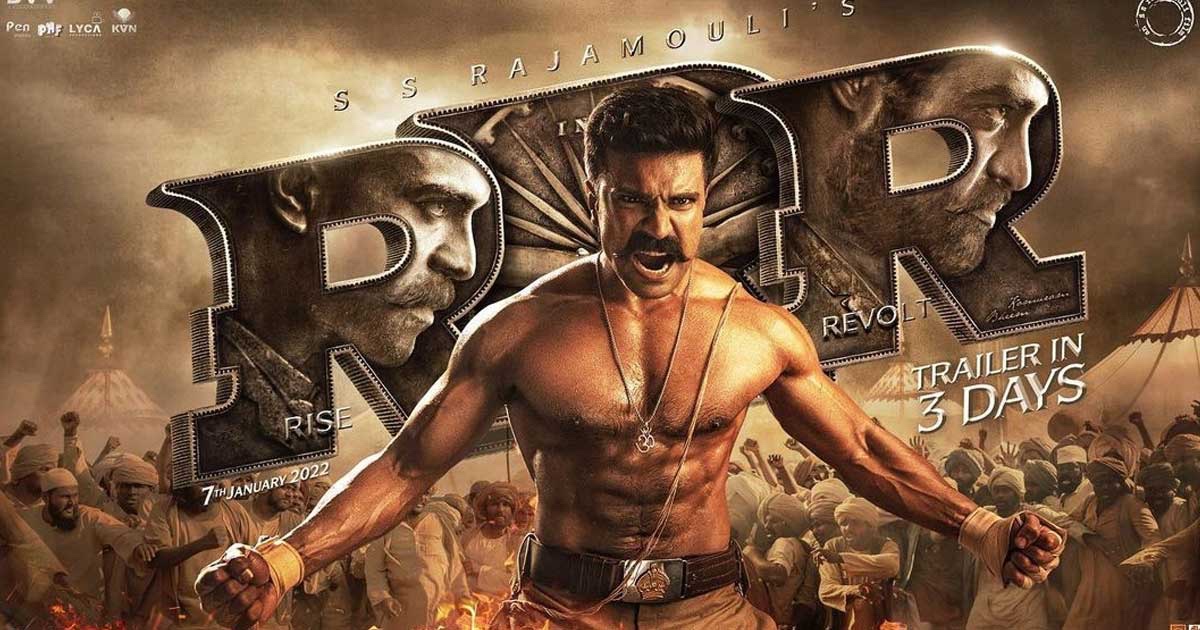 The film industry witnessed a difficult phase when Covid-19 pandemic hit the global economy and industries all across the world. The industry has now decided to move ahead with effective measures in place to keep the pandemic at bay. Fans of Bollywood can expect release of many films from leading production houses in 2022. Some of these films have managed to get the audience excited.

These films are Sanjay LeelaBhansali’s Gangubai Kathiawadi and Ayan Mukherji’sBrahmastra. However, the release of some films faced some delays due to the pandemic. Earlier these films were scheduled to release in 2021 and now they will release in 2022. It includes Kangana Ranaut’s Dhakkad and SS Rajamouli’s RRR.

Below are some of the leading films that will release in 2022 and have already created a lot of buzz before their release:

The makers of RRR have apparently decided March 18 as the potential release date in case the Covid-19 situation does not deteriorate any more. However, it is a little early to speculate the release date of RRR. The release plan will ultimately depend on the situation of Covid. The film is directed by Bahubaali’s SS Rajamouli. The star cast of the film includes Ram Charan, NTR Junior, and Alia Bhattt. The film is based on the fictional story of two revolutionaries.

The film stars Aamir Khan and Kareena Kapoor Khan. It will reportedly release on April 14ththis year on the occasion of Baisakhi. Laal Singh Chaddha has been produced by Aamir Khan Productions, Viacom18 Studios and Paramount Pictures. The film is a remake of the 1994 classic Forrest Gump that featured Tom Hanks in the pivotal role.

The film is slated for a February 18 release this year. The film has been produced by Sanjay LeelaBhansali and Jayantilal Gada and directed by Bhansali. The film is a biographical crime-drama recounting the life of a woman named Gangubai from Kathiawad and how she became one of the most powerful madams in Kamathipura in the 1960s. The film stars Alia Bhatt, Ajay Devgn, Indira Tiwari, and Vijay Raaz.

The soon to be released film stars Sanjay Dutt, Raveena Tandon, and Prakash Raj. The film revolves around the story of Kolar Gold Fields. KGF Chapter 2 is scheduled to release on April 14, 2022. The period drama action film has been written and directed by Prashanth Neel. It has been produced by Vijay Kiragandur.

The film stars Kangana Ranaut, Arjun Rampal, Sharib Hashmi, and Divya Dutta. The film is expected to release on April 8, 2022 and directed by Razneesh Razy Ghai. The film is going to be a high cctane spy thriller in which the Queen actress will transform into a new daring avatar.

The yet to release film stars Amitabh Bachchan, Alia Bhatt, Ranbir Kapoor, and Mouni Roy. The superhero film has been written and directed by Ayan Mukerji, and produced by Karan Johar. The film has been inspired by deeply rooted concepts and tales in Indian mythology but set in the modern world.

The film is about a boy who helps people at night. He saves people from robbery or kidnapping. When the Indian government discovers about this guy it sends him to Russia on a mission to kill Russian troops at night. The film stars Tiger Shroff, Tara Sutaria, Nawazuddin Siddiqui, and Mark Rhino Smith.

So gear up to watch any of the above film this year and get ready to be entertained fully.