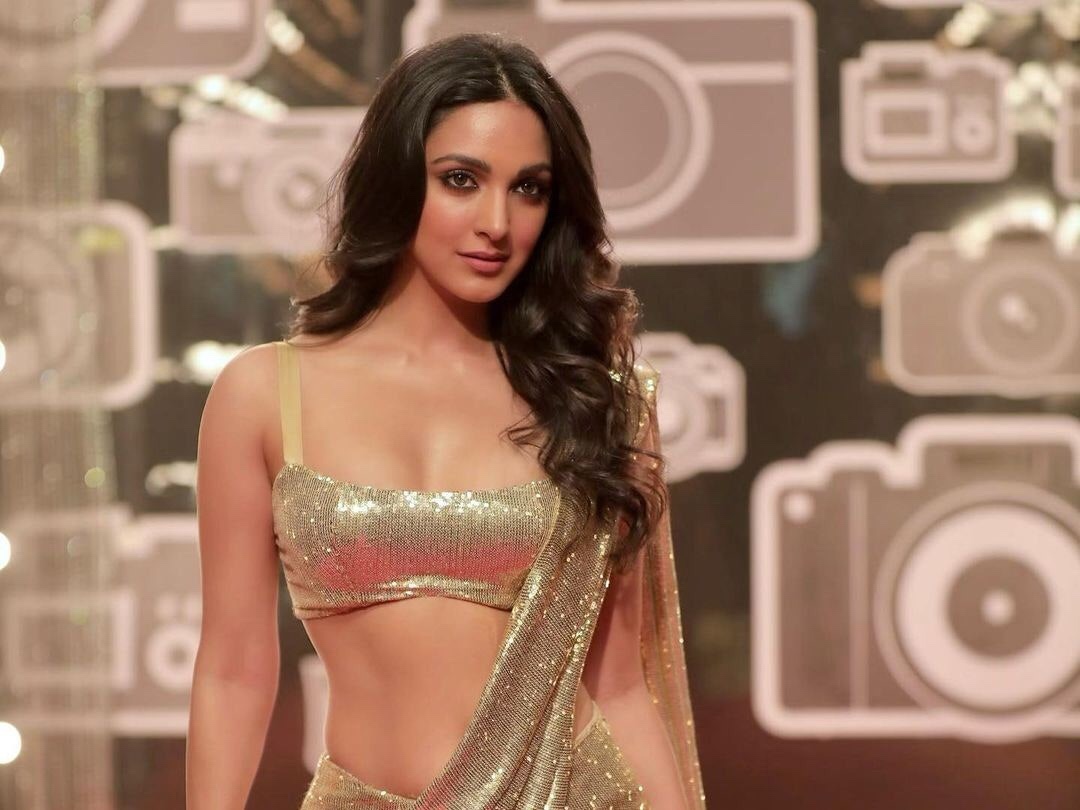 There is a good piece of news for all the fans of Khiladi Kumar. The production house of Sajid Nadiawala has divulged the release date of forthcoming film, Bachchan Pandey. The star cast of the film includes Akshay Kumar, Kriti Sanon, and Jacqueline.

The official Instagram handle of grandson of Nadiawala wrote, “Block your dates #SajidNadiadwala’s #BachchanPandey will release on 18th March, 2022 !”

Kiara looks dazzling in her latest pic from undisclosed location

Kiara Advani is making the most of her holiday and posting continuous updates for her fans from her undisclosed holiday destination. In the latest picture, the sultry actress can be seen enjoying at the seaside location. The MS Dhoni actress has not divulged her holiday location till now. Her pictures reveal that she is making the most of her holiday. The pictures also show Kiara’s yacht ride and her yacht is being surrounded by dolphins. Kiara is seen dressed in a white bikini and donned sunglasses. The picture also shows an outstanding view of sky behind Kiara. Catch the glimpse of Kiara sunbathing on the yacht below:

Masaba Gupta has impressed everyone with her fashion designing skills. The ace fashion designer is also a big foodie and often advocates clean eating habits. Masaba often shares glimpses of her healthy meals for her score of fans. Now, she has decided to inform her fans about the key advantages of pethajuice. The daughter of Neena Gupta posted a snapshot of a pethajuice on her Instagram stories and specified its benefits. She revealed that frequently asks herself this, ““Are we uselessly chasing weight loss, when we should actually be chasing an alkaline body?” Masaba said that petha juice is diuretic and assists her get rid of sciatica pain. It helps in cleaning small and large intestines and offers anti-aging properties. Also the juice can effectively cool the body.

Priyanka reveals the meaning of mangalsutra for her

Recently, Priyanka Chopra was in news for all the wrong reasons. The desi girl dropped her surname Jonas from her social media handle and everyone began speculating that Priyanka and Nick divorced. Now the sultry beauty has spoken about the first time she wore a mangalsutra and what it meant for her. Priyanka said, I remember when I donned mangalsutrafor the first time, it became quite a special moment for me. As a modern woman, at the same time, I comprehended the repercussion of what it means. She asked, “Do I like the idea of wearing mangalsutra or is it too patriarchal?” She added, “But at the same time, I am that generation that’s sort of in the middle. Maintain tradition but know who you are and what you stand for. And we’ll see the next generation of girls might do differently.”

One thought on “Tinsel Town Tales”