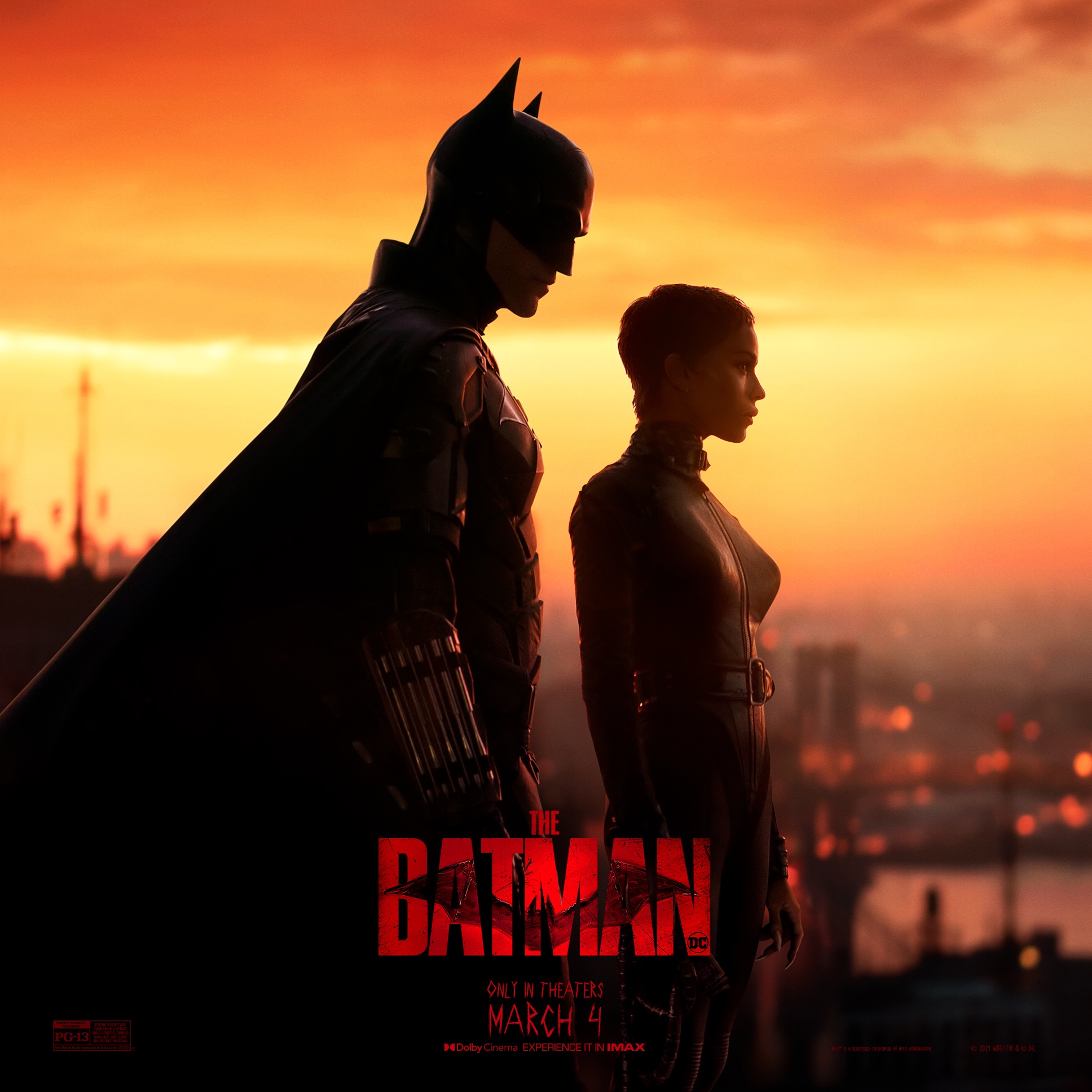 The Caped Crusader is back! He is vengeance. He is the Dark Knight and, Wait for it. DRUMROLL! He is Robert Pattinson!

The new Batman Saga “BATMAN – The Bat and the Cat “is sugar, spice and everything nice!  The trailer took me back to the time when I was first introduced to Bruce Wayne on text through my very first comic book Batman Year One and on television through The Batman – Dark Knight Trilogy.

Batman; The silent guardian and watchful protector and the dark knight. Batman fandom is huge in the DC Universe. Do you know why? Well, the most amazing feature of Batman is that even after fighting criminals to bring justice to Gotham, Batman does not have any actual superpowers. Theoretically, any Batfan can become a Batman with a ton of money and a lot of perseverance, and also a Batcave and a Batmobile. According to me, it is safe to say that Bat-man defeated the whole justice league with no superpowers.

Batman for me is like James Bond. The moment you think you had enough, you already find yourself hooked on the next reboot. Only, it gets better and better every time.

The new trailer for batman that debuted in 2020 left everyone starstruck (literally). I mean Andy Serkis aka arms dealer Ulysses Klaue from Black Panther as Alfred!! Just wow! The trailer gives a glimpse of a lot of action-packed scenes with gunshots and fireballs. You can also spot a lot of henchmen from the previous comic magazines.

You have missed the brilliance of the writers if you did not see the Cat woman in the trailer… I got goosebumps when in a scene Batman comments “You got a lot of cats “and the cat woman looks at him and remarks “I have a thing about strays” Because technically Bruce Wayne is a stray. The chemistry between Zoe Kravitz as Catwoman and Robert Pattinson as Batman is unmatched. The most intriguing part of the trailer was the riddle in the middle. Paul Dano is said to be playing the role of the riddler from the trailer. A reference in the trailer sins of the father is similar to a version of comic book series.  The trailer is as mysterious and gritty as it could get.

Robert Pattinson – May be (or may be not..) The superior Batman

Pattinson is about to go Bat-shit crazy!!

I will have to admit that I was smitten the moment I saw Pattinson in Batmobile; From the Hogwarts champion Cedric Diggory to Edward Cullen in Twilight, Robert Pattinson has career was nothing but a roller coaster ride. His performance in the king and the lighthouse was tremendous.

He is one of those rare ex-teen heartthrobs who goes on to be a great actor.  The King, Lighthouse, The Devil All the Time and so many more.  Now, with Batman, Robert is all set to fight the Riddler and Penguin. This time it is not just suit that can stop the bullets, It is also Robert Pattinson’s jawline…*Thirst Trap Alert *

Thomas and Martha Wayne an elite couple of Gotham city are murdered by a mugger right Infront of their son Bruce Wayne. The trauma hits Bruce very hard. He becomes obsessed with finding out who killed his parents. He starts educating himself, honing his detective skills, he’s super intelligent, he could care less about being rich, or a normal kid anymore or anything material.  Bruce Wayne essentially died in that ally with his parents that night and became Batman from then on.

Batman over the ages

It all started for the millennials with Kevin Conroy who is to date considered the best; be it the animated series, DCAU films or Arkham video games. He delivers. When it comes to the casting of Batman, it has been nothing but a tug of war between Warner Brothers and Batfans. Rumour has it, that, the casting of Michael Keaton as Batman in 1989 was sceptical. Warner Brothers received thousand of letters from DC fans to protest Keaton’s casting. Surprisingly, he passed the test with flying colours.

Although, for me, Christian Bale and Ben Affleck cut the top of superior batman as of now. ( I do have a lot of expectations from Pattinson, no kidding). There goes a lot to make a great on-screen batman. Christopher Nolan’s depiction of the origin of Bruce Wayne through Christian Bale was on point. It gave us a glimpse behind the psyche, motivation and evolution of Batman. Whereas, Ben Affleck’s Dark knight came closer to the level of detective skills a true bat fan is looking for. This man understood the need to go undercover. Regardless, both the characters embodied the spirit of the caped crusader.

What does the future await?

Batman Fandom has been a big deal in the Dc world since the beginning. The fact that so many legendary actors got to play Bruce Wayne is an accomplishment itself in the cinema industry. All of them served justice to the role in one way or the other. As far as my opinion is concerned, there a no bets Robert Batsy !! I’m not gonna judge, everyone was sceptical of Heath Ledger and we know how that turned out. Just wait until the movie comes out to judge it.*Just Saying *

PS: A short teaser dropped last night giving us a peek into Batman’s latest offering and the release date.