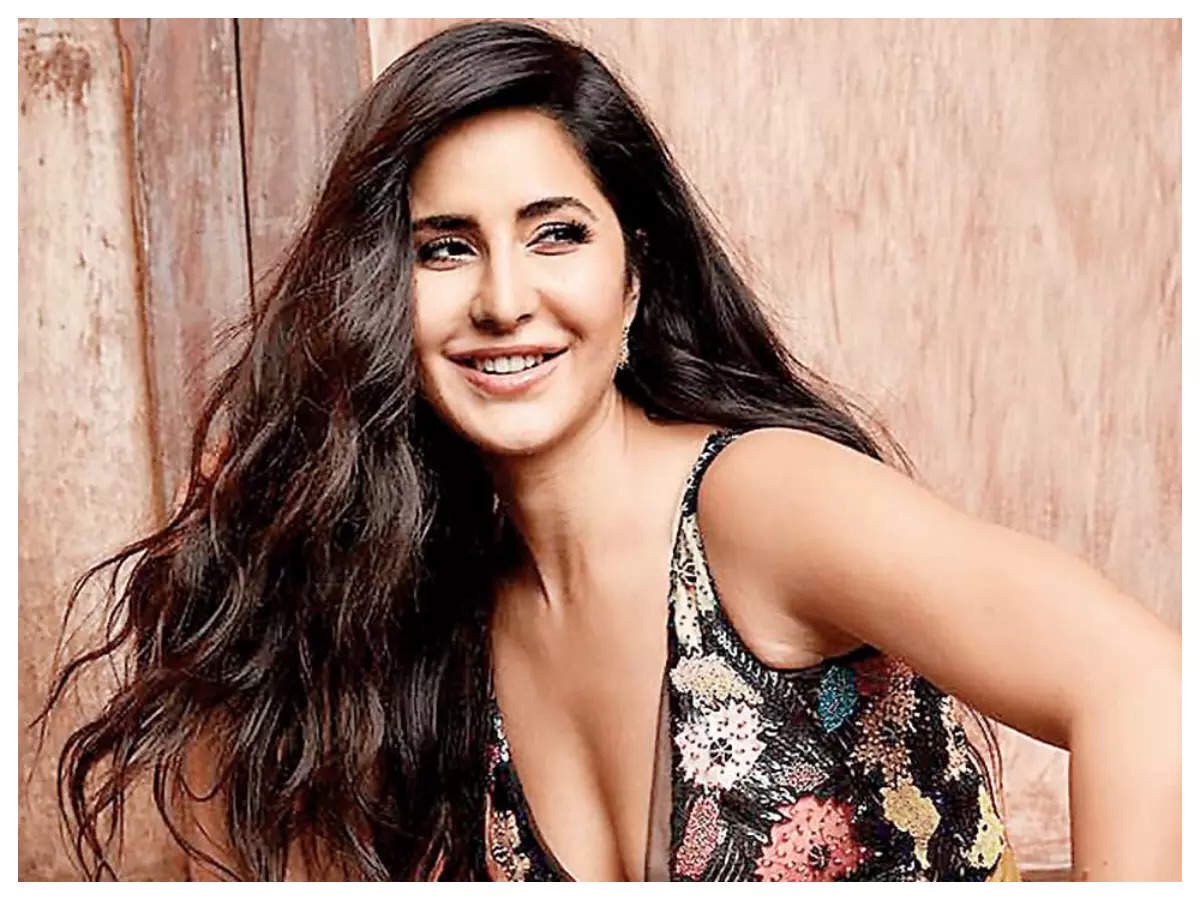 Katrina Kaif breaks the internet with dazzling pictures in bikini

Katrina Kaif is one Bollywood actress who can make head turns in any outfit that she flaunts. Currently, the actress is in Maldives for work while Vicky Kaushal is busy with his shooting schedule in Indore. The actress posted a few photos in blue, white and green bikini. Katrina opted to layer her bikini with a transparent white shrug. The Tiger Zinda Hai actress captioned the latest pictures as, “Seas the day (sic)”. See the picture below:

Katrina is spending quality time in Maldives and if you think that she is posting pictures of her honeymoon, this is not the case. It appears from Instagram stories that she is there for work purpose. The latest pictures in bikini will certainly make you gush about her.

The major boom in the OTT in the last two years has totally transformed the Indian entertainment industry. The OTT giants have significantly enhanced their game when it comes to the content. The leading streaming platforms in India known as Netflix, Amazon Prime Video, and Disney + Hotstar are churning out some mind-blowing and engaging content.

According to latest report in Bloomberg, Amazon Prime Video and Netflix have partnered with Indian production house Clean Slate Filmz Pvt to deliver movies and web series worth approximately 4 billion rupees or $54 million as the competition for content intensified in the world biggest entertainment markets.

Alia Bhatt recently took to her Instagram reels and shared a time-lapse video where the actress filmed the sunrise. Alia can be seen recording the time-lapse video in the sun-rising video. Meanwhile, fans also expected to get a glimpse of Alia and Ranbir in the video but left disappointed. Alia captioned the video as “”rise and shine with my very shaky time-lapse video.” The video was reportedly from one of her vacations with Ranbirwhere she decided to flaunt her photography skills. Alia Bhatt and Ranbir Kapoor have emerged as one of the highly popular couples in Bollywood.

One thought on “TINSEL TOWN TALES”