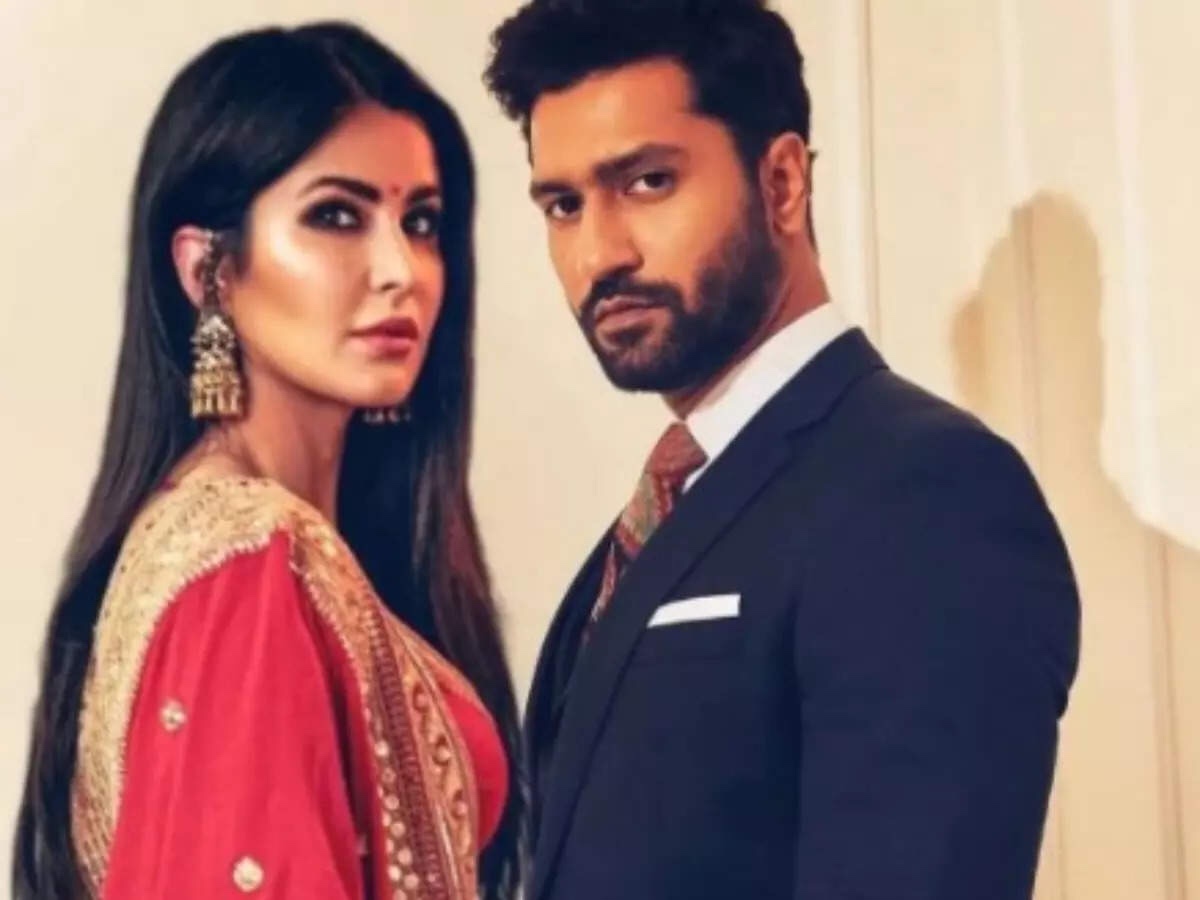 Ever since Katrina Kaif and Vicky Kaushal tied the knot they have been sharing several pictures for their score of fans on social media. Now Katrina Kaif has set the Instagram on fire as she shared a few pictures from her Maldives holiday where she reportedly celebrated her honeymoon. In the pictures the New York actress can be seen smiling heartily as she posed for camera. She has donned a chic outfit in the pictures. It appears that the pictures were clicked by hubby Vicky. The actress looks outstanding in a light color printed green shirt and shorts.

Earlier, Katrina Kaif and Vicky Kaushal tied the knot on December 9, 2021 in Rajasthan. Their wedding pictures trended on social media for several days. The couple reportedly dated for two years before getting married. Check the pictures below:

If you are a fan of comedy movies, there is good news for you. RajKummar Rao and Bhumi Pednekar are geared up to tickle your funny bones with their upcoming comedy film Badhaai Do. The trailer of the film is scheduled to release tomorrow i.e. January 25. The film has been directed by HarshvardanKulkarni. The film is the sequel to national award winning film Badhaai Ho. Badhai Do will release in cinema hall on February 11, according to reports.

The film Badhaai Do was filmed in the year 2021 and now the makers are all set to release its trailer. The poster of the yet to be released film has been released. In the poster, actor Rajkummaris seen in a police uniform while Bhumi is seen in a athleisureoutfit. Both of them can be seen sporting bride and groom’s accessories in the poster. See the poster below:

It seems beaches are the hot favourite of Nora Fatehi. The gorgeous actress can be seen basking in the Arabian sun in Dubai and looking super chic. Nora Fatehi donned a stylish black and white string bikini. Nora has some stunning summer outfits and you can certainly get inspired by her when it comes to choosing the best outfit for a beach day or any other holiday.

Naga Chaitanya’s forthcoming film Thank You is presently in the shooting stage. The romantic comedy will star RaashiiKhanna and Avika Gor as lead pair. The film has been directed by Vikram Kumar. Recently, Raashii Khanna decided to share a monochromic still from the set where the actress is seen communicating with Naga Chaitanya. Dil Raju has produced the upcoming film while BVS Ravi has penned it. The release date of the film is not yet known.

You can watch these stories on our YouTube Channel:

One thought on “TINSEL TOWN TALES”