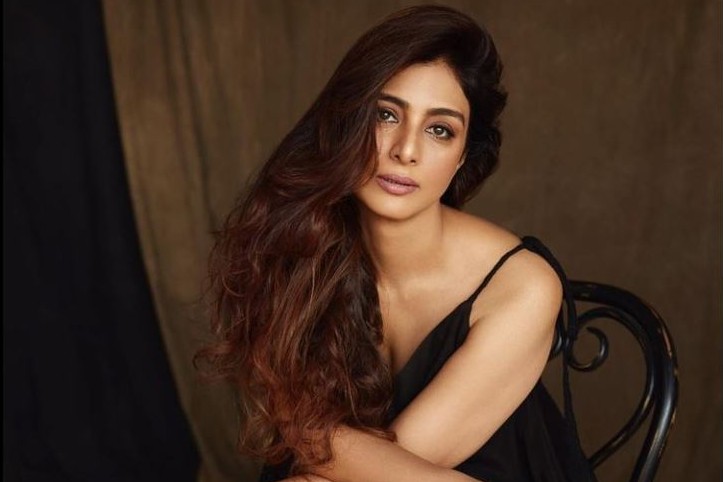 Harry Potter fame Emma Watson once described the essence of singlehood as being “self-partnered”.  Emma’s description about singlehood made headlines and shattered the notions around singlehood and taboos associated with it. Jennifer Aniston, another iconic Hollywood celebrity who is single at 52, reiterated similar thoughts in her HuffPost article asserting, “We are complete with or without a mate, with or without a child.” While celebrity weddings and hook-ups are something that keeps us entertained, we take equal interest in finding out which of our favourite stars are still in the marriage market. While many stars have walked down the aisle and taken the plunge—some preferred to ditch the vows and revel in their singlehood tags.

Even during Covid-19, many celebrities tied the knot and gave us goosebumps. It shattered millions of hearts when Katrina Kaif turned into a bride and got hitched in a royal wedding in Rajasthan. Even when Priyanka Chopra became Priyanka Chopra Jonas—guys were overwhelmed by feelings of jealousy and sadness. Yes, as human beings, we do crave to have that perfect soulmate at some point in our life and wait for the D Day with patience. Even most of these stars celebrated their weddings with great pomp and show. However, despite the popularity of marriage—many stars choose to remain single. But their personal choice or the fact that they haven’t come across the right one—there’s absolutely no reason why staying single could be a bad idea. This is especially true for actors who defy all age-based conformities about being married by a particular age. Today, age is just a number and these celebrities are the living example of it. These celebrities have not only preserved their single titles but have continued to woo us with their looks and personalities. So if you thought looks and marital status are related to one another in some ways, you were quite wrong. As these stars are not only single, they are above the so-called marriageable age (40) and carry absolutely no qualms about being unmarried. One might wonder, what keeps these tinsel towners single and steaming hot at the same time!

Let us take a quick glance at some of the hottest single celebrities who are above 40 and going about their single lives without a care in the world.

Did you know this Rockstar fame is still single at 42? Oh, well, her looks tell otherwise—we know that! With one of the most perfect silhouettes and a suave personality—she can surely stump anyone with her opulent beauty. The actress has on and off been associated with Uday Chopra in the past, and now with an American director. Nargis wears a facade of having no regrets of not being ‘hitched’ as yet.

Who can even miss the name of one of the most beautiful women in universe? The Aarya actress was crowned Miss Universe in 1994. Ever since, she has had appeared in a number of Bollywood movies and won million hearts not just for her beauty and talent, but for being an outstanding example of successful single woman. She even adopted two daughters named Renee Sen and Alisah Sen and showed the world that you don’t need to be a wife in order to be a mother. She did date Rohman Shawl for some time, but broke our hearts with the news of their break up recently. Nevertheless, she keeps inspiring us!

Tabassum Fatima Hashmi, better known by her stage name Tabu has starred in a number of Bollywood movies and earned a respectable stature in the industry with her acting skills and beauty. For many, she continues to remain the definition of ethereal beauty. Even at 51 now, she doesn’t look like she needs to give an explanation of why she chose to be single. The ‘A Suitable Boy  actress has accepted being pressurized for marriage like every other person, but maintains that she had her own reasons to remain single. Well, it has never bothered her fans that she is single, as she kills every time with ageless beauty and acting chops.

If looks could kill, this bubbly Kaho Na Pyaar Hai actress would have killed many by now. While she made her first appearance many moons ago, she doesn’t seem to have aged at all. Not only this, her signature combination of cuteness and hotness makes fans go crazy even now. As far as marriage is considered, she seems not very interested as she is happily enjoying her single life to the tee.

The Neal ‘n’ Nikki star got audiences mesmerized by her sassy and stunning looks. She also happens to be the younger sister of Bollywood queen Kajol. Despite the glamorous personality—Tanisha wields the status of being single with grace and propriety at 43. Her sister has been married for over 20 years however that seems to have been of little help. But as long as she is happy being single, why should we bother at all?

This National Award winner believes in self-care more than the idea of getting the ‘double’ tag.  Even at 44, she charms us with her ecstatic smile and beauty. The actress asserts that instead of making mistakes in your personal life with a hurried marriage—it is better to take things slow and live your life. We couldn’t agree more with what she believes in!

While married celebrities have always succeeded in giving us those much-needed couple goals, these stars prove to us that marriage should be only considered when one meets their perfect better halves!

Parochial sounds more apt here, doesn’t it? Because the thought we usually have now is not conventional rather parochial. So, before choosing a word, be sure if it aptly defines the situation

Put things in quotes to avoid confusion for the reader