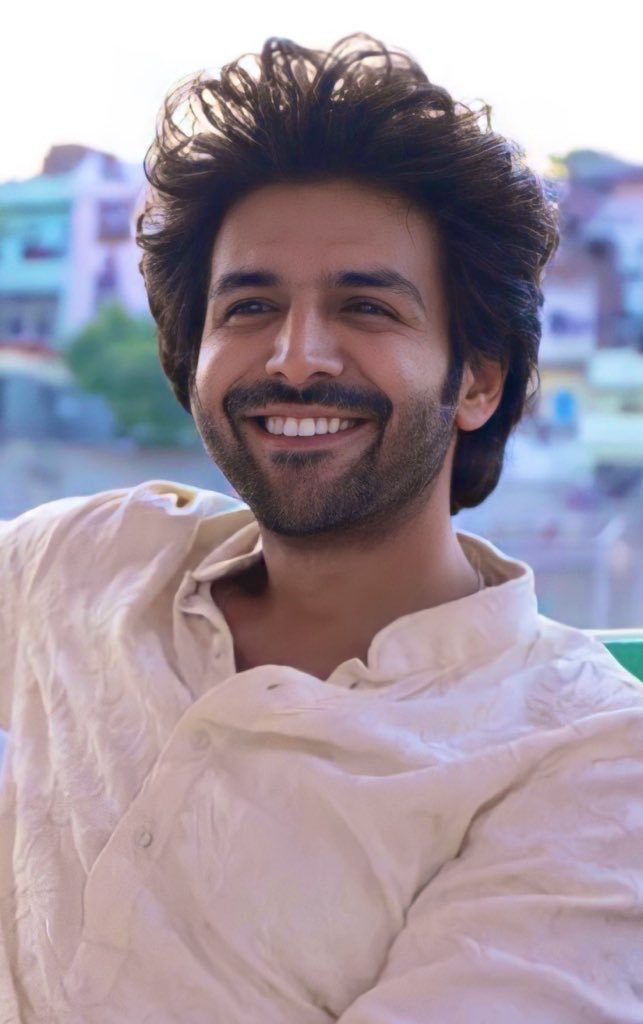 Mumbai, the city of dreams, is all things glitz and blitz! Apart from being the financial center of the country, the city is home to the Hindi Film Industry, also widely known as “BOLLYWOOD!” It is believed that Bollywood is a tough terrain to maneuver, especially for those who aspire to make it big without a pre-existing lineage. While the rank outsiders grapple with the nitty-gritty of being a prominent name in the industry, there is a segment of budding actors, or ‘star kids’, that have it relatively easy.

It is undeniable that the film industry’s nepotistic culture has hampered the professional development of countless gifted individuals who had hoped to make a name for themselves. However, even though nepotism exists, there is a range of trend-setting, self-made individuals that have carved a niche of their own through hard work and sheer talent.

Navigating through the complexities of making it big, a name that has stirred a connection with the audience and made its mark in recent years is – Kartik Aaryan. A regular boy from Madhya Pradesh’s Gwalior, Kartik Aaryan was originally Kartik Tiwari. Arriving in Mumbai with eyes full of dreams, Kartik was determined to give what it took and make it big as an actor. Born into a middle-class family of doctors, his father was a pediatrician and his mother a gynecologist; he transitioned on to shifting his base from Gwalior to Mumbai by enrolling to pursue his degree in Biotechnology from DY Patil College of Engineering. Once he arrived in the city, he found his way to different auditions and carved his way into stardom. With no connections or support from the various coveted camps in the industry, it sure wasn’t an easy journey to embark on. Although, having spent years striving to make it big and following his passion, Kartik made a gradual yet prominent space in the hearts of the people by being known as the “Monologue Guy”.

His journey began by bagging a role as one of the leads in the multi-star cast movie, Pyaar Ka Punchma. Directed by Luv Ranjan, the movie is a romantic comedy that got appreciation for its unique plotline and put Kartik Aaryan on the spot as his 4-minute long monologue went viral. Though the frenzy surrounding this quickly faded away, causing the actor’s career to slow down, what followed was a tenacious Kartik who pursued more auditions while also finishing his engineering degree at his mother’s insistence. His next two films, Akaash Vani and Kaanchi, were very different from one another, but they both failed to connect with audiences and were box office failures. Kartik made his return to the celluloid in 2015 with Ranjan’s Pyaar Ka Punchnama 2, in which he broke his own record and gave a 7-minute single-shot monologue. While the film received polarizing reviews, Kartik Aaryan stood out yet again and gained compliments from both the critics as well as the audiences.

Thereon, the actor took up interesting choices and showcased his versatility as an artist in movies like Silvat, Guest in London, and Sonu Ke Titu Ki Sweety. It was Sonu Ke Titu Ki Sweety that put the actor at the forefront and opened several doors. Having owned the struggle phase of his life like a true sport, Kartik has gone on to star as a male lead artist in movies across different genres. Highlighting in his various interviews on how he has learned the ‘business’ side of the films, the actor divulges into the importance of proving his worth at the box office and how a large part of where you stand amidst industry stalwarts largely depends upon it. This can also be observed in the context of Sonu Ke Titu Ki Sweety, Luka Chuppi, and Pati Patni Aur Woh, where all three movies reached the 100-crore mark.

Through the years, Kartik has gone beyond the comic actor image with a boy-next-door appeal and has extended onto establishing himself as a serious actor. Striking the right balance and choosing roles that offer him a chance to present a new façade to his acting prowess. Hailing from a small town, the actor has an advantage of catering to the masses in Tier 2 & Tier 3 cities of Uttar Pradesh and Madhya Pradesh. Another aspect that adds to the credibility of this actor is his relate-ability factor with the audience. Whether it is entertaining them through celluloid with characters that he accurately brings to life or re-creating his dance steps through short videos (reels/josh app). Kartik displays his love and admiration towards his fans by frequently reposting/ re-sharing their efforts to love and support him and also presenting a glimpse into his life with his dog, Katori. Thus, establishing a personal connection with them through these social media platforms and breaking the barrier between a star and his fan.

After a decade-long career full of ups and downs, it would be fair to say that Kartik Aaryan is the underdog of the industry that is here to stay and is proving his talent with every passing film. He is framing his own unique path, quite similar to that of Akshay Kumar or Shahrukh Khan, and is touted as one of the most talented leading male artist in the country. Going forward, he has quite a few projects in the pipeline that will push him as a performer — A dark romantic thriller directed by Shashank Ghosh, “Freddy”, Rohit Dhawan’s Hindi remake of the Telugu blockbuster Ala Vaikunthapurramuloo titled “Shehzada”, and Hansal Mehta’s “Captain India”.

(Apoorva has been a Freelance Writer for almost a decade now. Her expertise is in films and the entertainment industry)