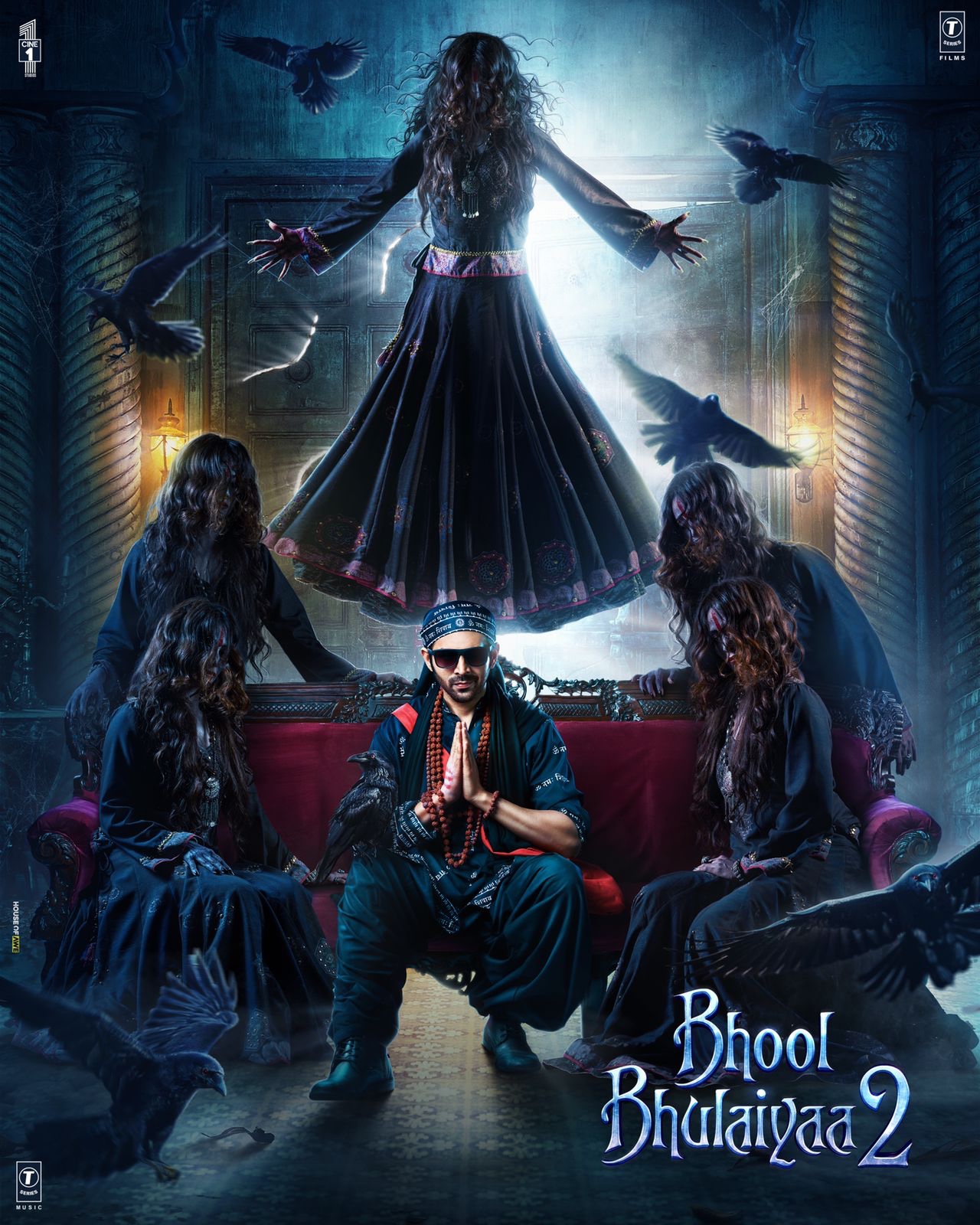 Movie buff? Caught up in the hustle-bustle of life? Missing your daily dose of Bollywood gossip? We’re here! Bringing to you Filmy Fever, a weekly scoop on the latest happenings within the industry and the most snackable reads to catch up on your Bollywood gup-shup.

The comedy sequel directed by Anees Bazmee, starring Kartik Aaryan, Kiara Advani, and Tabu, has registered a glorious 100 crore box office performance in its first week of release. Taking the rising stardom for Kartik a level further, the movie has been receiving positive reviews from both critics and the audience and seems to be a positive step in bringing back the foot-fall at the cinema theaters.

Aishwarya Rai Bachchan stirs conversation around “Aging with grace”! Gets brutally trolled for her appearance at Cannes

While representing India on global platforms, Aishwarya Rai Bachchan (ARB) has yet again seemed to be caught in a web of internet trolls. Making her appearance at the coveted Cannes this year, the actress was initially trolled for her choice of outfits and has now been subjected to scrutiny in the context of beauty standards. Polarizing conversations are doing the rounds, where “Aging with Grace” is being kept on the forefront to point out the alleged Botox and fillers done by the actress. However, there are also a large number of fans that are shutting down these snarky remarks and are pointing out the ageism that the artist is being subjected to.

Aryan Khan gets a clean-chit from India’s narcotics agency

On Friday, May 27th 2022, India’s Narcotic Control Bureau presented a clean chit to Aryan Khan, son of Shahrukh Khan, for the widely media covered drug trial against the star kid. Stating that the evidence from an eight-month-long investigation didn’t present substantial material that implicates Aryan consumed or supplied the drugs. His lawyer came forward and mentioned that the arrest was arbitrary and that the agency had not conducted a medical examination to prove that Aryan had consumed drugs.

Dhaakad emerges as an epic flop! Accounting for a Rs. 4,420 nett in India on Day 8

Kangana Ranaut and Arjun Rampal starrer recent release, Dhaakad has tanked at the box office, with most cinema halls discontinuing the run of the action thriller due to low footfall. The movie accounted for collecting Rs. 4,440 nett in India on its eighth day.