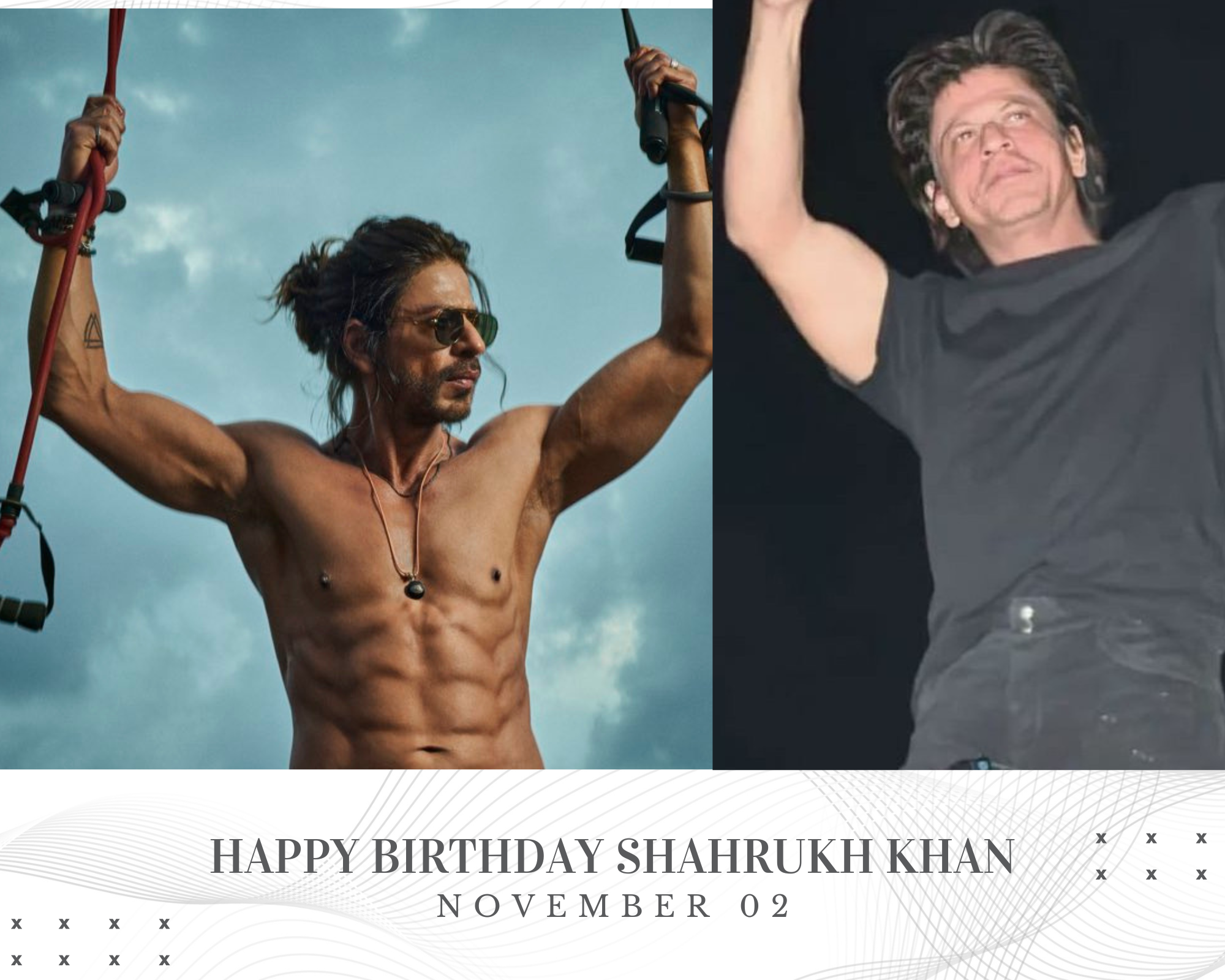 1-He is the King of Bollywood

Shahrukh Khan is often referred to as the “King of Bollywood” and with good reason. He is one of the most successful actors in Hindi cinema, with a career spanning over two decades. To date, he has appeared in over 80 films and has won numerous awards, including 14 Filmfare Awards.

Let’s face it, Shahrukh Khan is a good looking man. He’s got the whole tall, dark, and handsome thing going for him. Women swoon over him and men want to be him. It doesn’t hurt that he’s also got an amazing smile.

3-He is a versatile actor

In addition to good looks, Shahrukh Khan is also a very versatile actor. He has starred in a wide range of films, from action movies to romantic comedies. This versatility allows him to appeal to a wide range of viewers, making him one of the most popular actors in India.

He has featured in some of Bollywood’s most popular films, such as Dilwale Dulhania Le Jayenge, Kuch Kuch Hota Hai, and Kabhi Khushi Kabhie Gham. His performances have often been praised by critics and he has won several awards for his work.

Shahrukh Khan is an incredible dancer. He’s got the moves like Jagger and can get any woman (or man) out on the dance floor. He’s even been known to break out into impromptu dance numbers in public places, much to the delight of onlookers.

5-He has a large fan base

One of the reasons why Shahrukh Khan is so popular even today is because he has a large fan base. His films have been seen by millions of people around the world and he has a huge following on social media platforms like Twitter and Facebook. This large fan base ensures that he remains one of the most popular actors in India.

6-He is a generous philanthropist

Shahrukh Khan is not only an actor but also a generous philanthropist. He has worked with numerous charities and has donated large sums of money to various causes. In addition, he has also set up his own foundation, Meer Foundation, which provides financial assistance to needy families in India.

7-He Has His Own Theme Park

One of the coolest things about Shahrukh Khan is that he has his own theme park! The park, called KidZania, is an educational entertainment center that allows children to role-play adult jobs in a safe environment. It’s a unique concept that was inspired by Khan himself and it’s something that sets him apart from other celebrities.

8-He Owns an IPL Cricket Team

In addition to being a Bollywood star, Shahrukh Khan is also an owner of an Indian Premier League cricket team called the Kolkata Knight Riders. He bought the team in 2008 and they have since gone on to win the IPL twice, in 2012 and 2014. Under Khan’s ownership, the team has become one of the most popular and successful franchises in the league.

9-He Has His Own Line of Perfumes