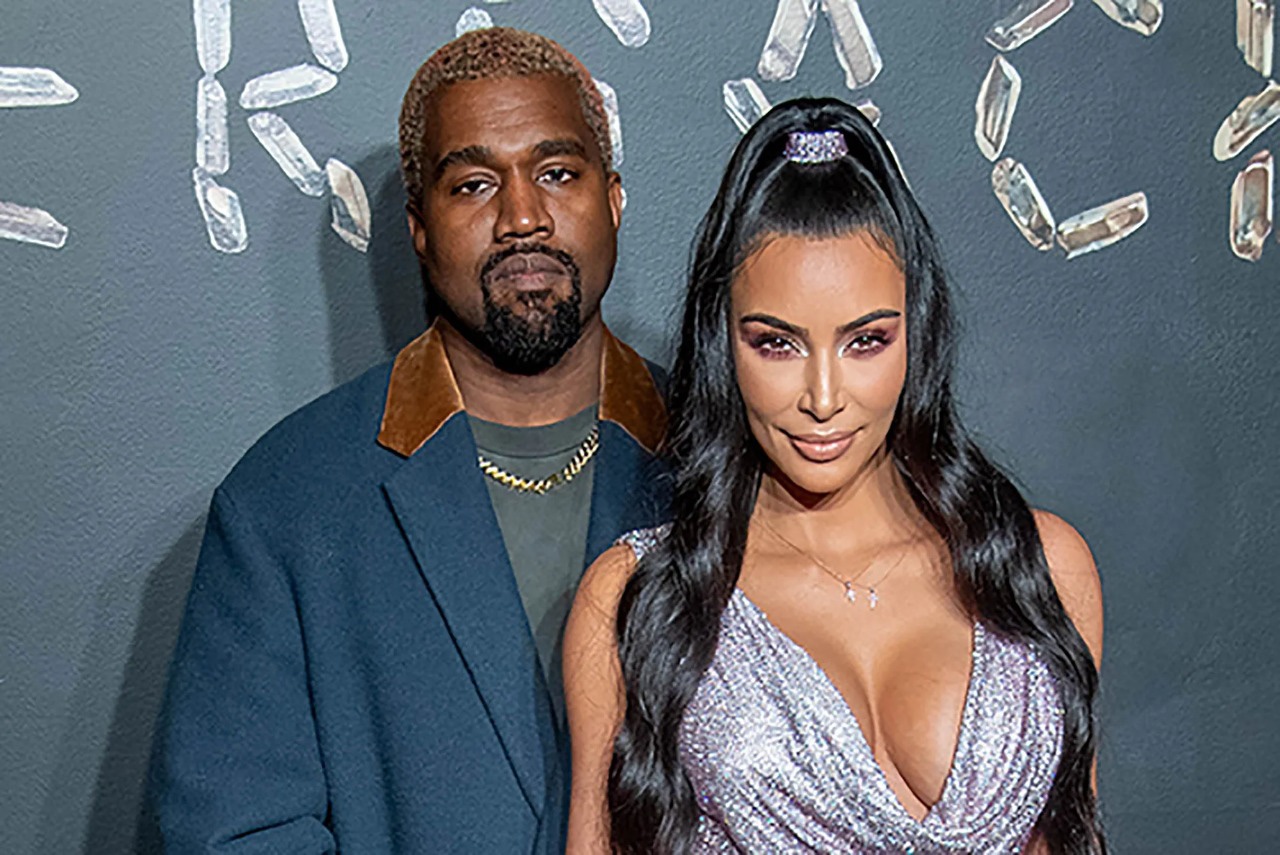 Kim Kardashian and ex-husband Kanye West are at loggerheads once again. Recently, the American model and businesswoman turned legally single after divorcing West. Now Kanye West has claimed in his latest Instagram post that he was restricted from meeting their children.

Earlier on Monday Kanye shared an image on his social media post showing the couple’s daughter North West’s backpack. He captioned it as, “this was on my daughter’s backpack when I was allowed to see her last week. This is why I go so hard for my family. I am wired to protect my family at all costs. Don’t worry Northy, God is still alive.” Soon Kim Kardashian hit out at Kanye’s claim of being restricted from meeting their children. However, she soon deleted the comment in which she asked him to stop his narrative.

Alia Bhatt shares first look from Brahmastra on her birthday

Alia Bhatt turned 29 today and her big day became extra special as Ayan Mukerji unveiled her first look from yet to be released film Brahmastra. Alia Bhatt is set to portray the role of Isha in Brahmastra opposite beau Ranbir Kapoor. The “Gangubai Kathiawadi” actress shared a half-minute teaser highlighting her character Isha’s various moods. Alia captioned the post as “Happy birthday to me. Can’t think of a better day and a better way for you, will get to meet Isha. Ayan, my wonder boy, I love you. Thank you! #Brahmastra”. See Ayan’s post below:

Why did Priyanka Chopra sell her Rolls Royce?

Desi Girl Priyanka Chopra has sold her swanky Rolls Royce recently. The actress bought the car in 2013 but decided to get rid of it now. According to the reports, Priyanka sold the luxurious car to a Banglore-based businessman who is already in possession of many expensive cars. Priyanka has already shifted her base to the United States of America and hardly spends much time in India and the car was all the time parked in the garage. The actress thought of selling the vehicle instead of keeping it idle in the garage.

Shama Sikander has finally tied the knot with longtime beau James Milliron in a dreamy wedding in Goa on March 14. Shama and James have exchanged vows recently. The beautiful actress looked stunning in a white gown. She took to her social media account and posted heart-warming pictures from the ceremony. Shama and James were colour coordinated for the big day. See the pictures below: