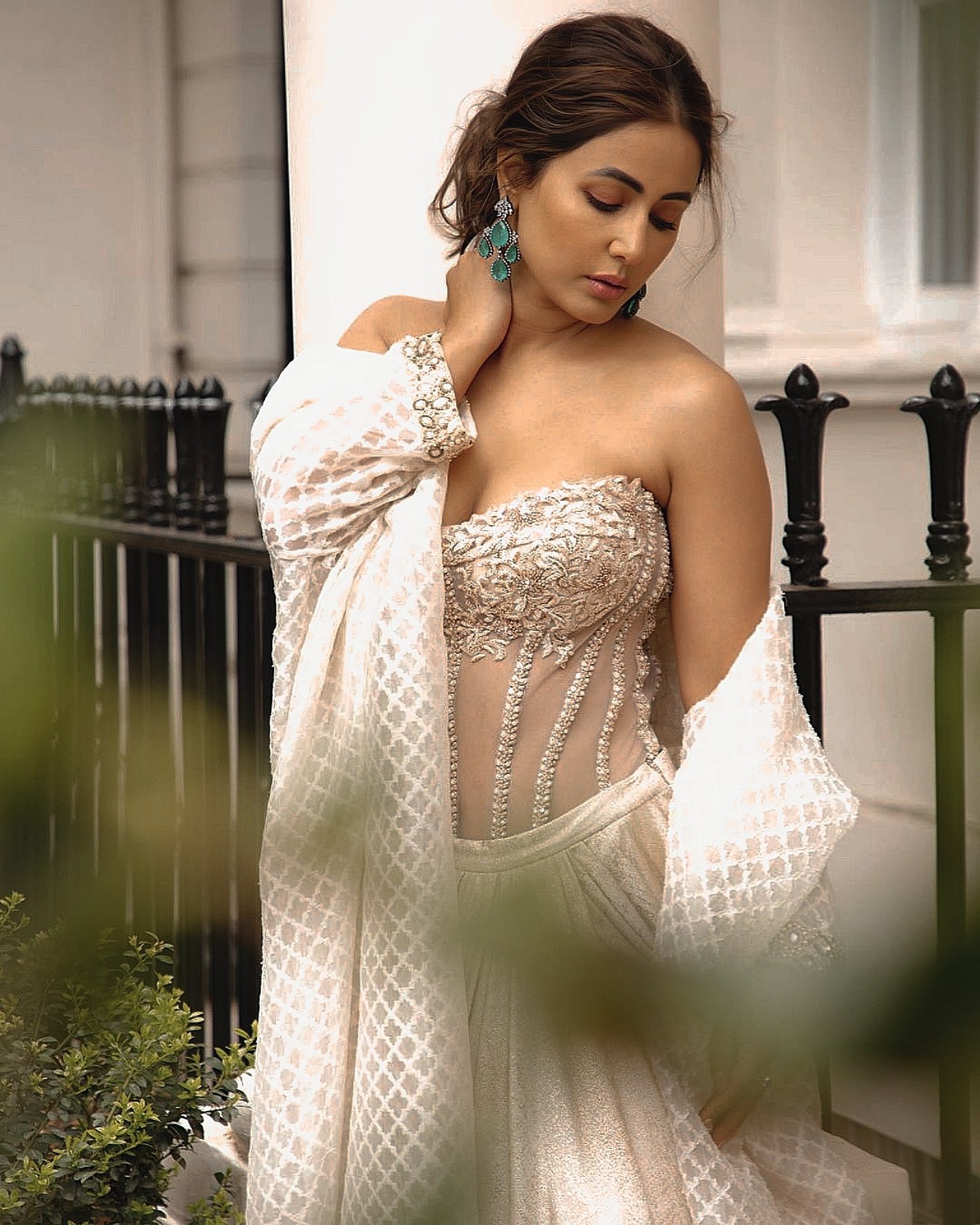 The Bollywood stars have been preparing themselves for a month now and have thus far headed to the city of the French Riviera, Cannes. On the red carpet, all the celebrities bedazzle, vaunting their voguish, exotic, and designer outfits up to the minute. Here is the list of Indian divas who have been rocking the Cannes red carpet every year. There are Indian megastars too who will walk down the red carpet this year.

First up on the list is none other than our very own beauty queen, Deepika Padukone. Deepika Padukone has been shining on the Cannes red carpet for quite some time now and mesmerizing everyone with her charismatic outfits and alluring looks. The ‘Padmavat’ star is the in charge of the jury at the Cannes Film Festival 2022. Her initial look on the red carpet showcased a midriff-baring shoulder gown with a black bow embellishing her shoulder.

In Cannes 2021, Deepika Padukone wrapped herself in a tulle dress, lime green in color, which was floor-sweeping, looking spellbinding. Her footwear was a white pencil heel. She was also wearing a bluish-pink headpiece that made her look sumptuous.

She stuns everyone with her amazingly extraordinary personality and how well she carries her every outfit with grace but nothing less. She is also recognized for her uniquestyling and dressing at the international film festival. From wearing sarees to gowns, she has always given her best in setting the fashion goals higher for other dazzling divas.

Quite unlike Deepika Padukone, Priyanka Chopra Jonas has always been the talk of the town for her unique choice of outfits. She decided to walk the red carpet in a tube frill white gown. She paired her adorable gown with a diamond necklace around her neck and earrings. She was also wearing headgear and accentuated her facial details with intricately brushed blushing.

Priyanka Chopra is a Bollywood and Hollywood actress. This alluring star, who is often considered symbolic of boldness and hotness, made her debut at the Cannes Film Festival in the year 2019 for the very first time. The actress freaked out while walking down the red carpet because she went through a slight wardrobe malfunction while getting shot by the cameras, which made her a hot news item that year.

Huma Qureshi is always red carpet ready. She is going to accompany her Indian stars toCannes this year. Huma Qureshi shone brightly in her black flowing gown with puffy sleeves and a satin corset in 2019 Cannes. The subtle make-up and sassy hairstyle brought the diva’s gracefulness to the fore. She wore a convoluted piece by designer Gaurav Gupta as she was the face of vodka brand Grey Goose.

Hina Khan has already landed in Nice, France, to attend the film festival. She has already updated her social media family about the same. She participated in the UK film festival in London, and from there, she headed toward France. She has already won over people’s hearts by wearing a sparkling, sequined silver gown with dramatic sleeves in her first appearance at Cannes.

She is there to promote her new movie, The Blind. In the past, Hina Khan dolled up herself in a grey sleeved gown, with frills. The young actress, Hina Khan, stupefied the audience and fans with her breathtaking beauty in a metallic silver colour tube gown. The actress kept her jewelry minimal in her entrancing outfit. With silver heels, Hina Khan’s enchanting gown became an eye-turner in the event.

Aishwarya Ray Bachchan is the first to make the news for her bewitching Cannes’ appearances every year. She exudes opulence with her asymmetrical, long-feathered body-hugging gowns. In the year 2021, Aishwarya Rai Bachhan wore a splendid oversized white gown with her hair tied around in a bun.

And she looked like a stunning swan and received applause for her timeless beauty. Aishwarya Rai Bachchan’s husband, Abhishek Bachchan, and daughter Aaradhya Rai Bachchan have also chaperoned the star while on her Cannes outings. The festival collaborated with Chopard and L’Oréal Paris. Aishwarya Rai, Priyanka, Deepika, and Sonam have graced the Cannes red carpet because they represent these international labels as brand ambassadors. They show them off on this cosmopolitan occasion.

According to the reports, unlike in other years, Sonam Kapoor is not going to be a part of Cannes in 2022 because of her pregnancy. She is a fashion icon and a trendsetter. She causes undulations when she walks the red carpet at Cannes.

Our thalaivi queen, Kangana Ranaut, wore a set of Z-black blazers and a three-piece deep V-neck white crochet inside. Kangana chose to leave her hair out of the bun and open it, giving it a wet look. She perfectly opted for a brown shade of nude makeup, which added to her beauty. Kangana Ranaut attended the 2019 Cannes Film Festival. Kangana participated in the event because it was a part of her confederation with Grey Goose.

According to the reports, television stars Nayanthara, Pooja Hegde, and Tamannah Bhatia will also be a part of the reputable and prominently influential international event in Cannes this year. Diana Penty made a very glamorous appearance at Cannes too. Malaika Sherawat has walked down the red carpet twice earlier.

The festival witnessed all the glitz and glamour of the world. Our Bollywood celebrities frizzle on the red carpet and give many important and momentous fashion goals to the people to follow for years and years. Many prominent Indians, including Aishwarya Rai Bachchan, Sonam Kapoor, Mallika Sherawat, Priyanka Chopra, Shruti Hassan, and Richa Chaddha, have become a jack of all trades at the international film festival.

These celebrities have put together the names of all the other Bollywood stars and represented India. They had them spellbound on the red carpet at the Cannes Film Festival. Prestigious awards like the Palme d’Or award were also given out at the film festival.

Although the world endured a pandemic and there were a lot of COVID-19 safety procedures, the 2021 version of the international film festival was governed to gather delegates and stars from all over the world in big numbers. Big film tycoons were spotted calling off a series of postponements after Cannes 2020.

Talking about outfits, some might go wrong, while the other appearances are recalled and thought back to forever. Everyone has pulled up their socks and is eager enough, like a flower ready to bloom, to see their favorite and our respected Bollywood stars representing India at a highly remarkable international event and making us proud.