Vedita's Bare It All Story! - Filmi Files
Skip to content 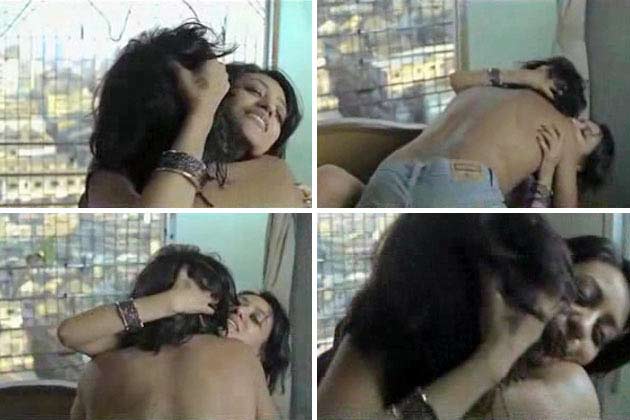 Bollywood newbie Vedita Pratap Singh is in news these days after a red hot video of hers with co-star Prashant Narayanan from her movie Bhindi Bazaar was leaked online. She was quite upset about this online leak but now she has come to terms with it.
Vediat hails from Uttar Pradesh and has a royal connection to boast of as she belongs to Dillipur estate next to Pratapgarh district (about 205 kilometers from Lucknow).

The actress is seen in two sex scenes in her debut film, ‘Bhindi Bazaar Inc’.  She told the media that she had warned her mother about the lovemaking sequences. “I warned my mother about the scenes and have already told her so that she doesn`t get shocked (on seeing them). But my mother was like, `It`s okay, I understand this is your profession. But maintain your dignity and respect. ` I know I have to do that and I`m careful about that,” the 24-year-old, whose parents were not comfortable with her joining movies, told reports.
Initially, I was a bit taken aback because I had not done anything of this sort before. But I got used to the idea after a while. I realized Shabana is a strong character and these scenes are important, so I went ahead with them,” said Vedita.

“I was lucky, I got to do these scenes with professionals like Pawan Malhotra and Prashant Narayan. They were so focused and made me so comfortable that I felt much better. All my nervousness and hesitation just vanished. It was all very technical and when I saw the whole thing on screen, I realised it was very normal. There is nothing vulgar,” she added.