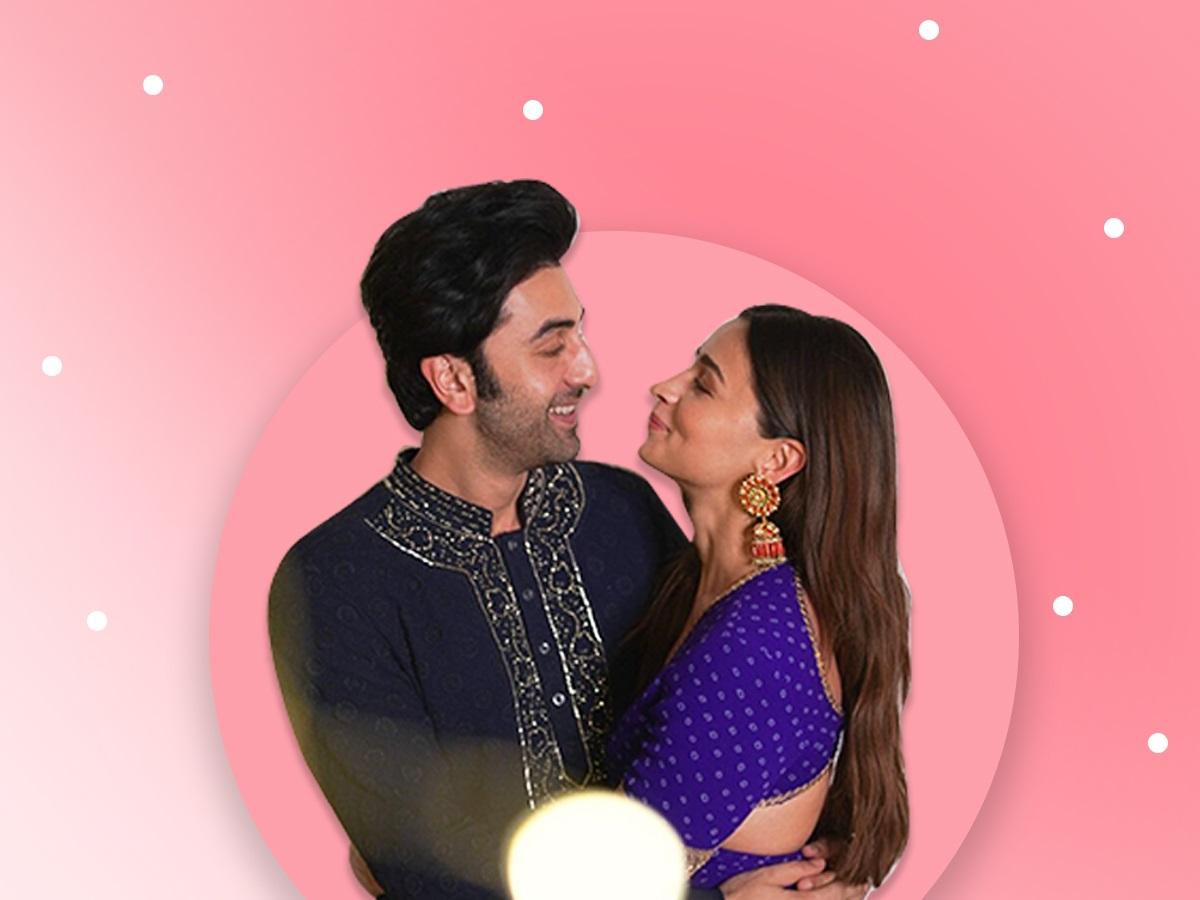 Preparations are in full swing for the big fat Bollywood wedding of the year. Alia Bhatt and Ranbir Kapoor’s wedding is expected to be a grand affair, according to reports. The couple may tie the knot this week and a special provision is likely to be in place for entry. According to a report, the wedding planners have given special wristbands to the whole team. Access will be given to only those with orange bands equipped with special tags. It has been done to avoid any sort of security breaches. It will also prevent leak of photos and videos. Alia and Ranbir’s wedding festivities will begin with a mehandi ceremony slated to take place on April 13. Reports also state that two big wedding receptions will be held for Ranbir and Alia’s industry friends. As of now the venue is Taj Colaba.

Alia Bhatt and Ranbir Kapoor’s upcoming wedding news have kept everyone guessing and wanting for more. The big fat wedding is expected to take place at Ranbir’s residence Vastu. Recently, Alia Bhatt has received a special gift from Karan Johar’s Dharma Productions. According to a report in Pinkvilla, the bubbly actress has been gifted with a special mirror from Dharma Production. A video has been going viral on social media in which staff of Dharma Productions is seen delivering the mirror to Alia’s residence.

Karisma Kapoor loves travelling and pictures on her Instagram account are a proof of that. The actress is frequently spotted holidaying at various stunning locations. Recently, Karisma is seen chilling on a beach in the sun. Beach vacations are ideal for Indian summers and help us beat the scorching heat. Karisma opted for a tropical print swimsuit. The actress paired the one-piece halter neck swimsuit with black sunglasses. Her flawless skin seems to be her best accessory. She opted for a pink lip color and oversized hoop earrings. She kept her hair tied in a messy bun and left us completely speechless with her fashion choice. See pic below:

Pictures of celebrities from their airport appearances never go unnoticed. And, many celebrities ensure that they bring their A-game at the airport. Recently, Deepika Padukone was spotted at the airport and she looked chic in a double denim appearance. The Padmavat actress opted for an acid washed green straight jeans and paired it with a matching jacket. Her white t-shirt enhanced her appearance. She kept her tresses open and smiled for the paparazzi.