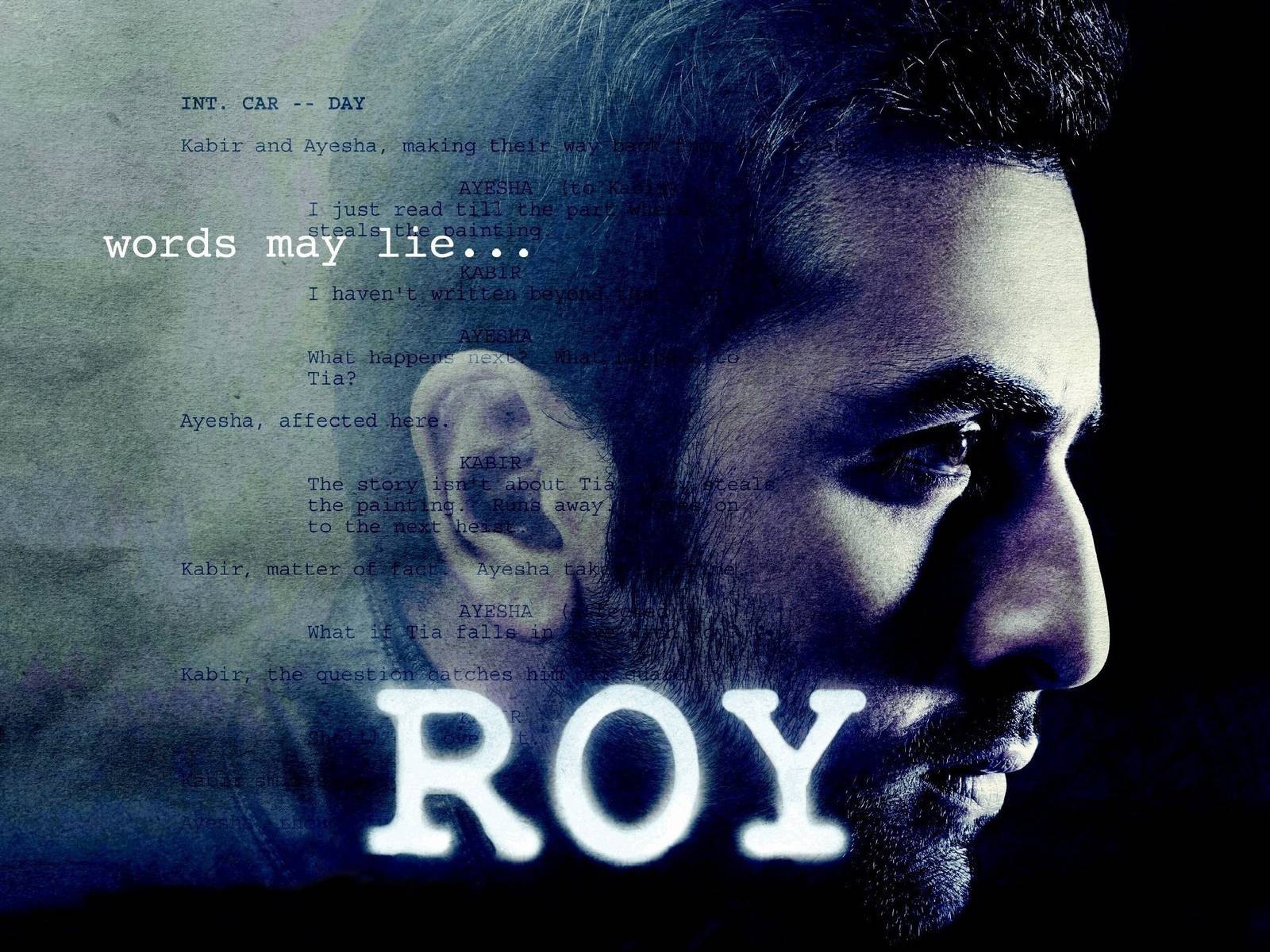 Roy has been one of the most awaited movies of the New Year. With a star studded cast, songs that made a beeline to the chartbusters and beautiful locations set in Malaysia, Roy was indeed expected to set new records. The trailers screamed of a suspense/thriller with a seeming love triangle between the protagonists. However, the reel promises turn out to be from far from the real hopes.

Kabir Grewal (Arjun Rampal) is a famous screenwriter/ director is working on this new film Guns part-III, based on the fictional character of an international thief, Roy (Ranbir Kapoor). Kabir is struggling with a writer’s block and lacks an inspiration to write. He goes to Malaysia to start the shoot where he meets Ayesha Amir (Jacqueline Fernandez), a director from London and finds a muse in her. His own story changes as he writes his story. But will his stories ever get completed? Or will Kabir lose his everything for the sake of his story?

Arjun Rampal looks handsome with his rugged looks, his bowler hat and a non challant attitude. Jacqueline Fernandez fits beautifully into her double roles, one as a pretty-artsy director and other as a dazzling rich heiress. Ranbir Kapoor’s character, Roy, which is also the title of the movie, is by far the most unnecessary character placement I have come across. For a long while, I was confused whether the character of Roy was fictional or if there was indeed a sub-plot to the movie. Then, when it finally dawned on me that Roy was actually just a fictional character, I couldn’t for the life of mine understand what his role in the movie was. Also, why is the movie titled Roy? Ah! Maybe that was a clue to what a waste of time this movie is.

The villain in the movie is the script itself which failed to string together the characters and the central plot of the movie. If I were to summarise the film in one line, it would go like this: there are two parallel stories in the movie with an intended connection that no one (neither the audience nor the director) is able to discover. That, my folks, is the only suspense in the movie! The first half works towards a slow but a steady build-up, however, the second half is like a slow-motion nose dive. You have no sight of the land and for all you know, it might be an interminable plunge. So long then!

Roy is an utter disappointment. It is extremely slow paced and then slows down further to a complete standstill. The only two highlights of the movie are its song sequences and picturesque backdrops. Folks, my suggestion would be, now your stakes well enough, before laying down your cards. Happy playing!