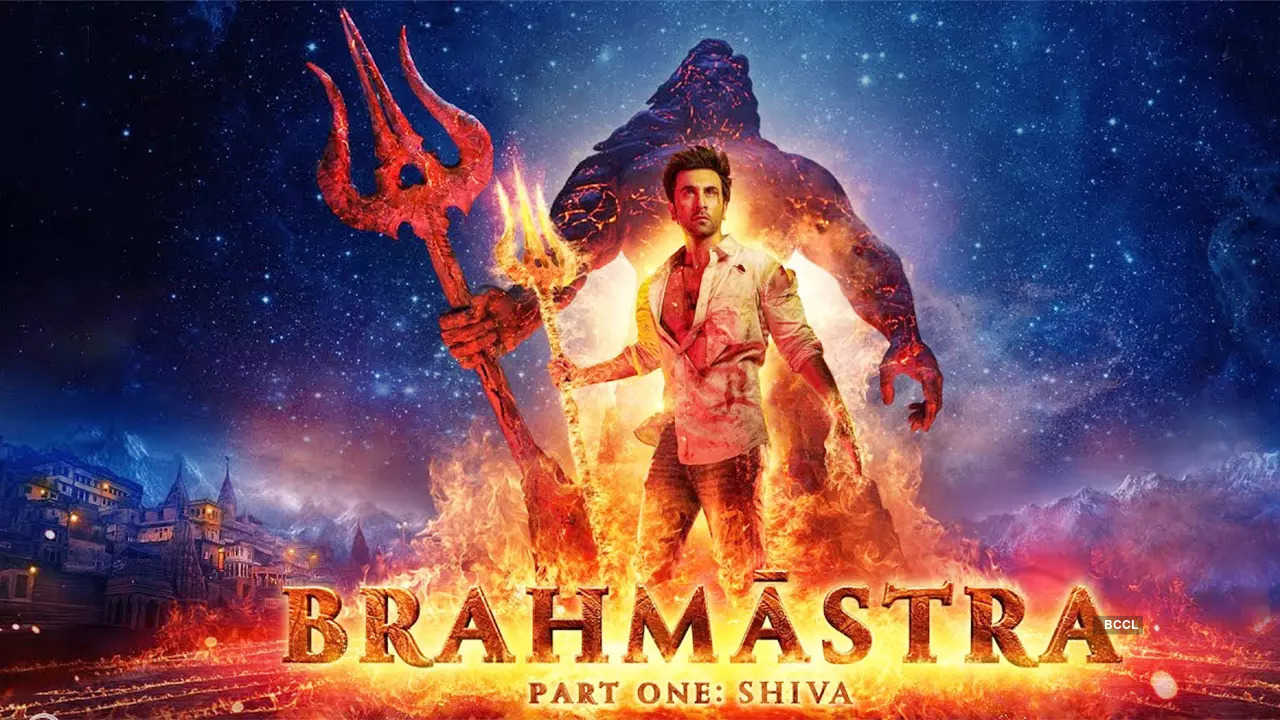 Brahmastra is a three-hour long Bollywood masala movie about the battle between good and evil. The film features many Bollywood biggies including the ‘Big B’ Amitabh Bachchan, Ranbir Kapoor, and Alia Bhatt.

While the acting is solid across the board, the real star of the show is the special effects. From breathtaking displays of magic to massive set pieces, Brahmastra is a visual feast.

The movie Brahmastra tells the story of Shiva (Ranbir Kapoor), a young man who discovers he has the ability to wield magical powers. When a evil sorcerer named Rau (Amitabh Bachchan) threatens to destroy Shiva’s village, Shiva must use his powers to protect his people. Along the way, he receives help from a skilled warrior named Isha (Alia Bhatt).

Whether it’s massive CGI creature or small but intricately detailed spell effects, every frame is bursting with color and life. Even if you’re not normally a fan of Bollywood films, it’s worth watching Brahmastra for the visuals alone.

While Brahmastra drags on a bit too long and could have used a tighter edit, overall it’s an enjoyable film. If you’re looking for something escapist and fun, you’ll find it here. And if you’re not familiar with Bollywood cinema but want to see what all the fuss is about, this is a great place to start.